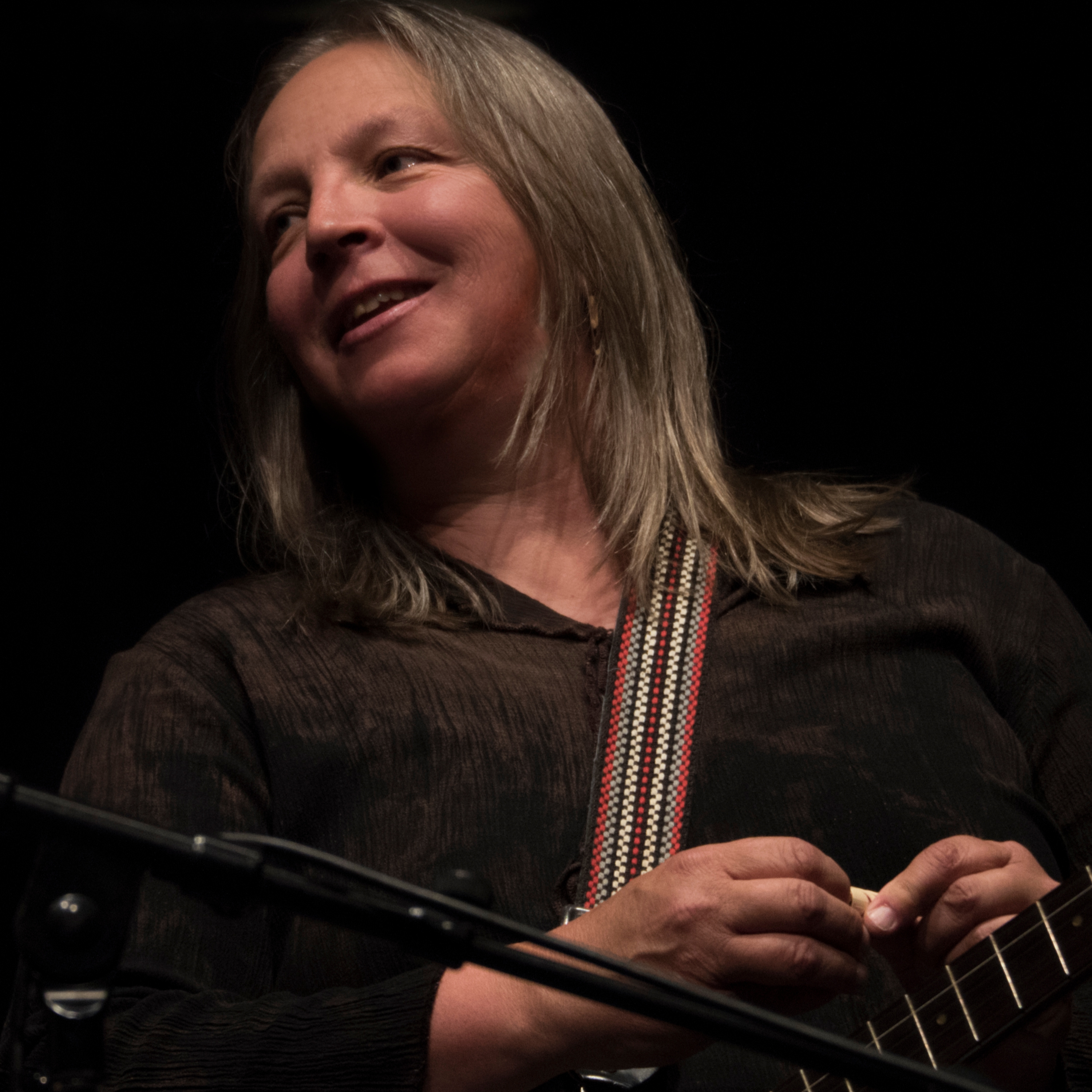 Season 1
Barb Barton is the author of the book Manoomin: The Story of Wild Rice in Michigan. As a lifelong Michigander and an endangered species biologist by training, Barton finds boundless inspiration in the region’s rich history. Manoomin traces the interwoven stories of the Anishinaabek, European colonizers, and the role native wild rice has had in shaping their shared histories. The first book of its kind, Manoomin won a 2018 Michigan History Award in the University Press/Commercial Press category as well as a 2019 Michigan Notable Book Award. For Barton, storytelling and cultural preservation are one in the same. In addition to her non-fiction books, Barton has authored articles about the complex relationships between people and food for Michigan History Magazine and The Historical Society of Michigan’s Chronicle magazine. Barton also travels the state as a public speaker--and sometimes folk musician--continuing the oral traditions that have informed her research and writing.  Her song WATER is featured on this podcast. Her book Manoomin: The Story of Wild Rice in Michigan has received the following awards: MSU Press Award 2018 Michigan History Award 2019 Michigan Notable Book Award 2019 American Library Association Choice List of Outstanding Academic Titles 2020 Independent Publishers Bronze Medal (Great Lakes Region) Barb is also a filmmaker and has recently produced and directed a newly released documentary film "WATER".  The documentary short was filmed in Flint, Michigan and captures the relief efforts to help the people of the city where its water supply was poisoned by lead.  The film captures the volunteers who poured into the city from across America to provide water and relief services to the children and families of Flint.   She captures the emotional trauma suffered by the entire community and seeks answers to why people wanted to serve residents they didn't know and had never met previously.  "Water" - has received awards for documentary short film as follows: Official Selection, 2020 Great Lakes State Film Festival Official Selection, 2020 I See You Film Festival Official Selection, 2020 Thunder Bay International Film Festival Official Selection, 2020 Capital City Film Festival For more information about Barb Barton and her endeavors as an author, filmmaker and singer/songwriter: http://www.barbbarton.com To obtain a copy of Manoomin: The Story of Wild Rice in Michigan: MSU PRESS https://msupress.org/9781611862805/manoomin/ Amazon Books: https://www.amazon.com/Manoomin-Story-Wild-Rice-Michigan/dp/1611862809#:~:text=Manoomin%3A%20The%20Story%20of%20Wild,9781611862805%3A%20Amazon.com%3A%20Books --- Send in a voice message: https://anchor.fm/radiofreeflint/message