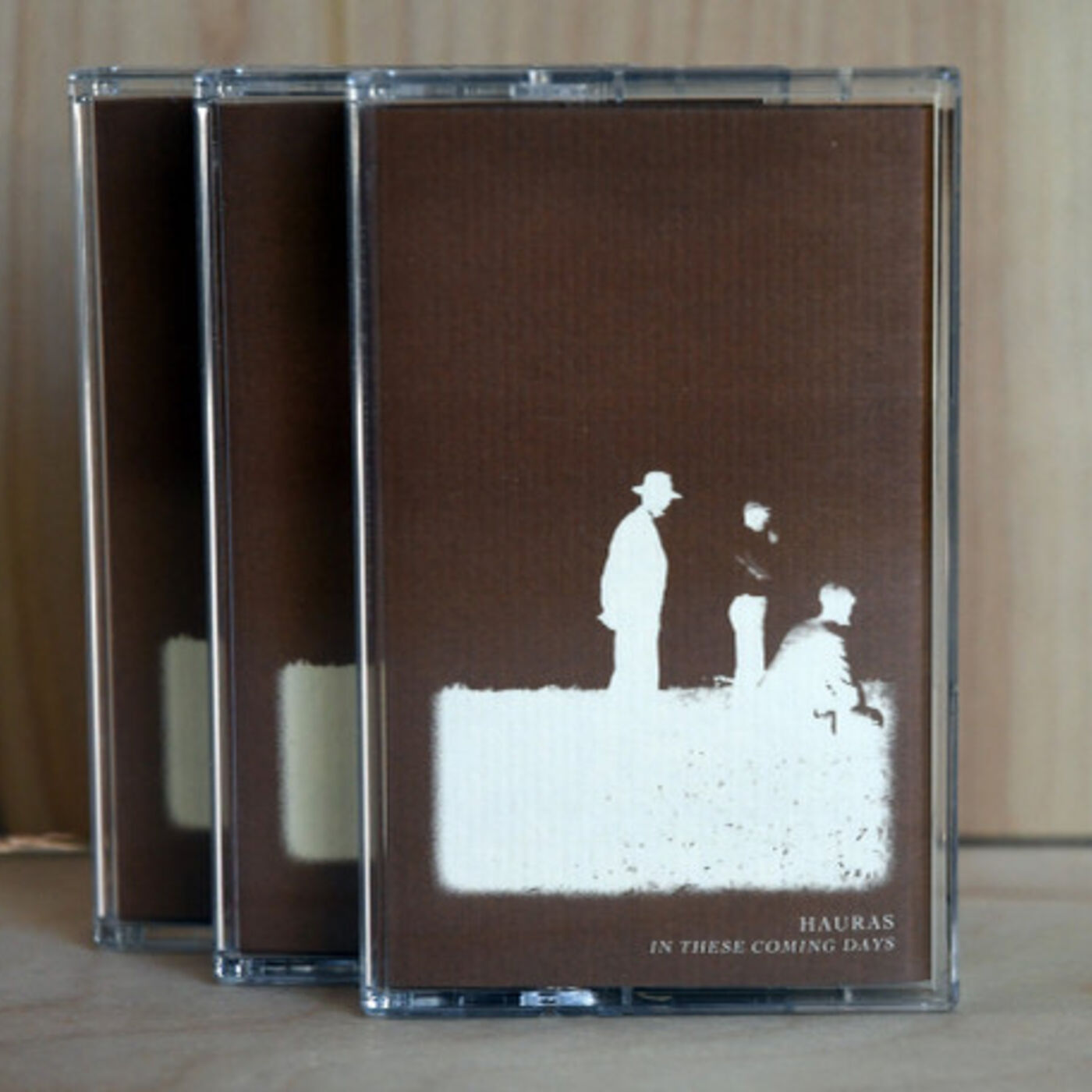 Electronic drone musician Hauras is our guest. Drone music is a subgenre of electronic music characterized by its slow, repetitive rhythms and sustained tones.

Our guest is musician Howard Ryan, a native of Wisconsin who now lives in San Francisco, California. Ryan, also known as Hauras composed a song, "Flint, Michigan," intending to make a social statement about the problems of the beleaguered rust belt city.

Ryan is a musician and composer who is known for his work in the drone music genre. He has released several albums and EPs that showcase his unique style of electronic music, which often incorporates elements of experimental and ambient sounds. Ryan is known for his ability to create immersive and atmospheric soundscapes that draw the listener in and transport them to another world. In addition to his solo work, Ryan has collaborated with other artists in the drone music scene and has performed at various music festivals worldwide.

Drone music is a subgenre of electronic music characterized by its slow, repetitive rhythms and sustained tones. It often uses synthesizers and electronic instrumentation to create a meditative and ambient soundscape.

********************
Please visit Band Camp to download a copy of the song Flint, Michigan, or the album In these Coming Days by Hauras.  To obtain other works of music by Hauras and Howard Ryan, please visit the Helen Scarsdale Agency website.