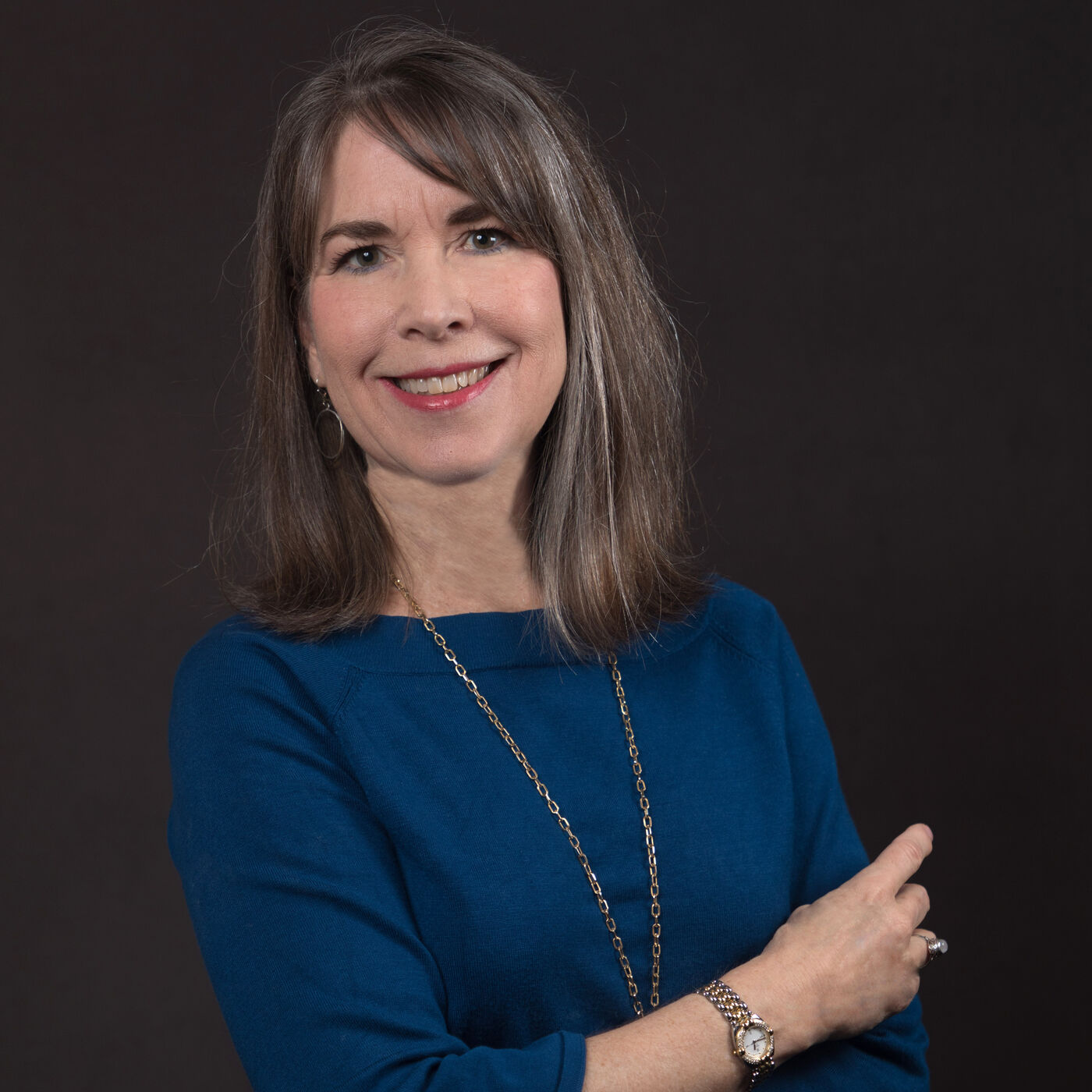 Season 3
Carl Paul came to America through Ellis Island in New York from a country few in Flint, Michigan, know much about. North Macedonia, officially the Republic of North Macedonia, is a country in Southeast Europe. In 1991, the tiny country became recognized as one of the successor states of Yugoslavia. Today, the Slavic country is a member of NATO.

Carl and many of his fellow Macedonian immigrants eventually found their way to Flint. They came from a small mountain village in southern Macedonia near the border with Greece.   The immigrants of Bouf, Macedonia, have contributed mightily to the Flint economy, culture, and business leadership.

Once in Flint, Michigan, Carl Paul and his partner, Angelo Nikoloff, established one of the most loved and iconic restaurants in mid-Michigan. While the Flint-style Coney Island hot dog was not the invention of the two entrepreneurs, they certainly contributed to making a part of the culinary culture of the Flint region.

Ironically, in Macedonia, the coney island hot dog, Flint style, is nowhere to be found on the menu.

Our podcast episode guest, Karen Paul Holmes, grew up in Flint, her father, Carl Paul, and Angelo Nikoloff were the original partners of Angelo's Coney Island. While a teenager, Karen waitressed at her father's famous restaurant during summer school recess. Karen shares the story of her hardworking Flint family, whose life work defines Flint almost as much as trucks and cars made in the city.

Karen reads three of her most endearing poems. The first poem recalls her father returning home for family dinners after a long work day at Angelo's Coney Island. The second poem is an emotional tribute to her father and his leaving Bouf, Macedonia, for a better life in the United States. The last is a poem of beautiful prose about the Great Lakes and cherry trees and the beauty of her father's newfound home, Michigan.

Karen provides a near-recipe for Flint Style Coney Sauce in her second poetry collection, No Such Thing as Distance (Terrapin, 2018), which contains poems about growing up in Michigan and her parents' emigration to Flint from Macedonia and Australia. Poems from that book have been read by Garrison Keillor on The Writer's Almanac and by former U.S.Poet Laureate Tracy K. Smith on The Slowdown podcast.

Her first book, Untying the Knot (Aldrich, 2014), chronicles grief and healing from divorce. She has been published in over 100 journals and anthologies and was named the best
emerging poet by Stay Thirsty Media. 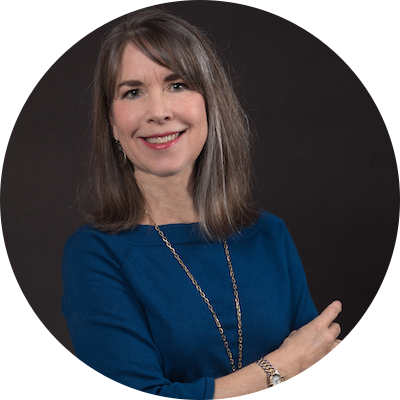 Karen Paul Holmes is a Poet and Freelance Writer. Karen grew up in Flint, where her father, Carl Paul, was the original owner of Angelo's Coney Island with Angelo Nikoloff. She waitressed there in summers as a teenager.

Karen is a published author of two works of poetry, "No Such Thing as Distance" (Terrapin, 2018), which contains poems about growing up in Michigan and her parents' emigration to Flint from Macedonia and Australia. Poems from that book have been read by Garrison Keillor on The Writer's Almanac and by former US Poet Laureate Tracy K. Smith on The Slowdown podcast.
Her first book, "Untying the Knot" (Aldrich, 2014), chronicles the grief and healing from divorce.
She has been published in over 100 journals and anthologies and was named the best
emerging poet by Stay Thirsty Media.

Holmes has a master's degree in music from the University of Michigan in Ann Arbor and now lives in Atlanta with her husband. In her former Corporate America life, she was Vice President-
Communications for a global financial company. She is an alumna of Bentley High School in
Burton, Michigan (formerly Flint), where she played French horn in the band, was a cheerleader
and was inspired by her English teachers to love writing.

Book Reviews: No Such Thing as Distance

"With grace, beauty, and humor, Holmes explores how the past remains the present through
music, art, pop culture (Barbie and the Beatles), as well as her rich cultural inheritance."
- Poet Denise Duhamel

"Like a circus aerialist who makes us gasp one moment and laugh the next, the poet takes us
from her immigrant father's Macedonian roots to her maturity, to the life of a woman who is
smart and well-read yet knows her way around a Coney Island hot dog and finds the attentions of a drunk cowboy oddly flattering."
- Poet David Kirby