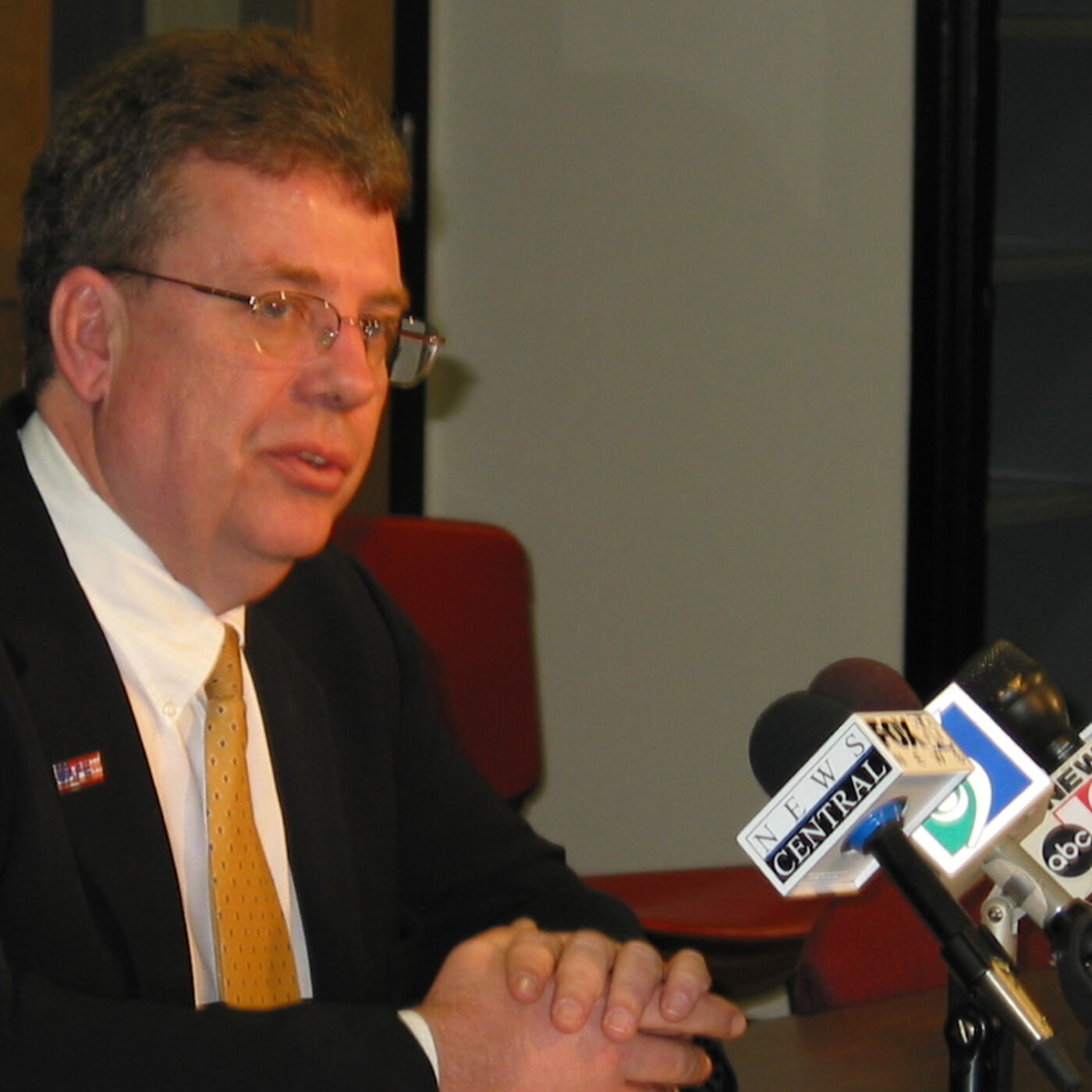 Season 1
Lawyers dream about appearing before the U.S. Supreme Court.  Only a very small number of lawyers ever get the chance.  Arthur Busch argued the first Flint criminal case ever to come before the United States Supreme Court, in March 2003.  Arthur Busch shares his diary by telling the story of his historic experience.. His story includes what growing up in Flint taught him about winning and lawyering. It is a behind the scenes look at what a lawyer thinks and does to get ready for the biggest case of his career.In late 1991, three teenagers decided they would drive over to Hamady High School to settle a old scores with a rival gang.  While the trio was outside beefing with rivals, dozens of Hamady students were inside the school building enjoying their annual homecoming dance.  A friend of the trio, an unintended target, was lying dead with a gunshot wound outside the high school. The three were charged with open murder and having a firearm in the commission of a felony.  They faced trial together in the Genesee County Circuit Court.Gang violence had become so prevalent that the local news did not cover this shooting. Defendant Vincent was convicted of first degree murder in the October 6, 1991 shooting death  Twelve years later the murder case crawled it's way to the United States Supreme Court.  The Prosecutor won 9-0 and the murder conviction was upheld.If you would like to hear the actual arguments made before the United States Supreme Court you may follow this link to listen to the audio:https://www.oyez.org/cases/2002/02-524For summary of the case and the full U.S. Supreme Court opinion issued in Price v. Vincent please follow the link below:https://supreme.justia.com/cases/federal/us/538/634/#tab-opinion-1961246--- Send in a voice message: https://anchor.fm/radiofreeflint/message