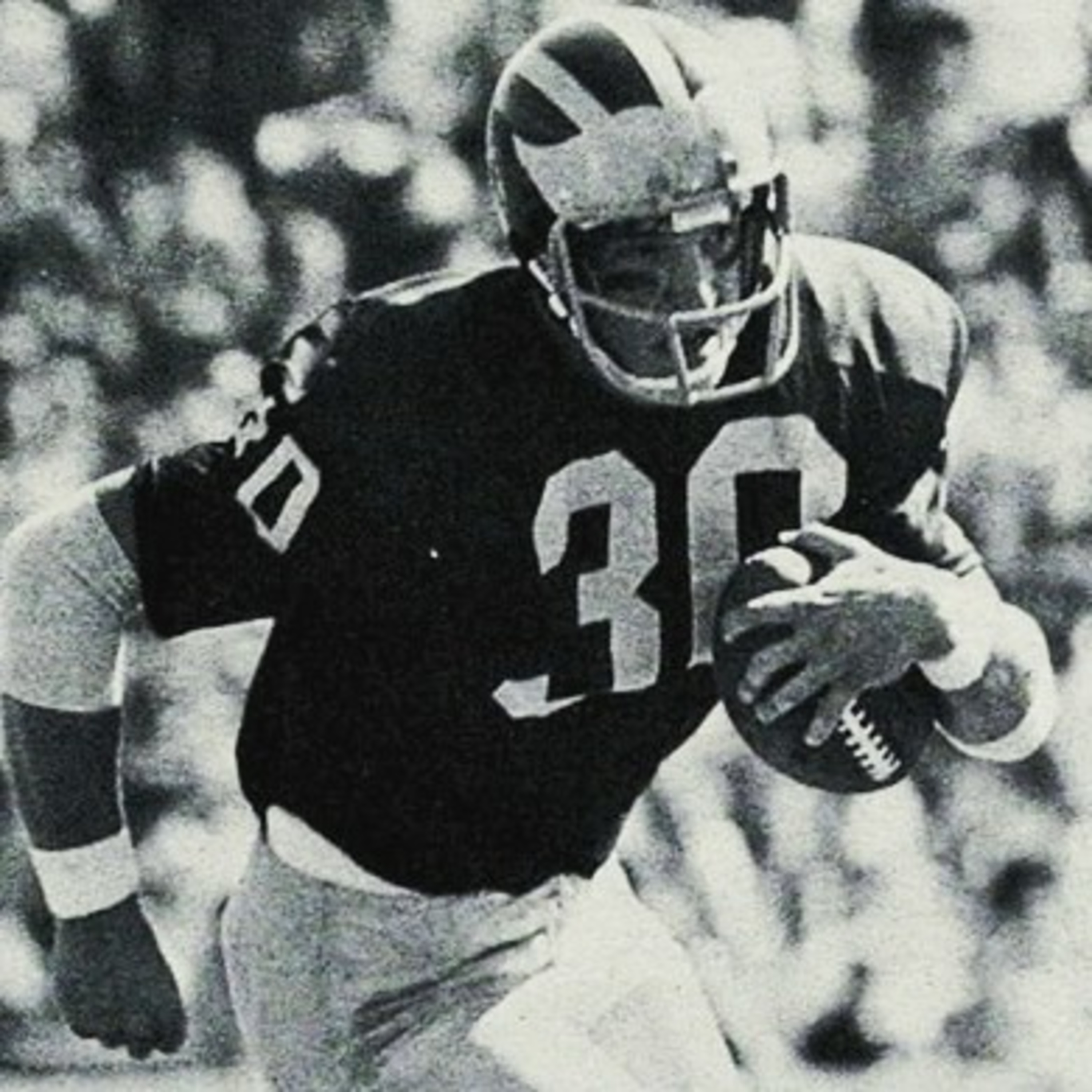 Season 1
Paul Staroba was a three-sport standout at St. Matthew High, he enjoyed an outstanding career at the University of Michigan and played several seasons in the NFL with the Cleveland Browns. Paul is a member of the Flint Area Sports Hall of Fame.  At St. Matthew, Staroba was All-State in football, basketball and track. He starred on the undefeated teams in football an basketball during his senior year of 1966-67. He started for Michigan at split end and also was the Wolverines' punter and led the Big Ten in punting in 1970 with an average of 41.8.  Paul shares stories of growing up in Flint, learning to play the game of football on Flint's playgrounds and sandlots. Paul shares his special stories of famed football coaches Jack Pratt (St. Matts & Powers Catholic H.S.) and Bo Schembechler at the University of Michigan.   In this interview he shares  life lessons taught by his high school Coach Jack Pratt, perhaps one of the most successful coaches in Flint History.  Paul  shares memories about playing for Coach Bo Schembechler the coach's first year at Michigan and his first touchdown at the "Big House" in Ann Arbor. Paul Staroba is a winner and he made Flint, Michigan proud.  His career in athletics and business brought him respect for his excellence and thoughtfulness.  Listen in to this interview to hear some great old stories about Flint sports.   --- Send in a voice message: https://anchor.fm/radiofreeflint/message