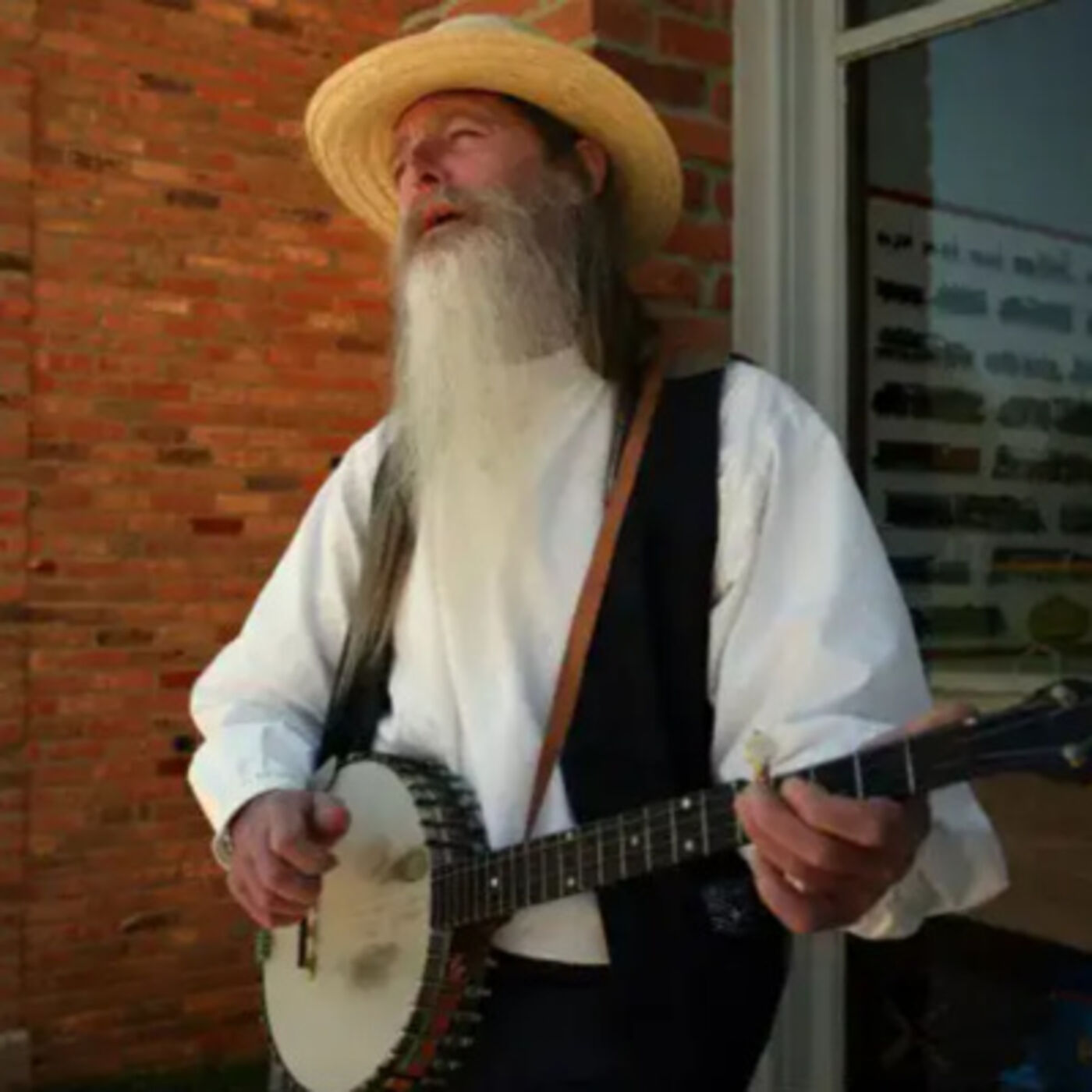 Troubadour Neil Woodward is an instrumentalist, singer, songwriter, and folk historian who helps preserve Michigan musical traditions. He is often heard at historic Crossroads Village, Michigan, near Flint in the summer months.

Besides Woodward's performances at Genesee County's historic Crossroads Village and Huckleberry Railroad, he spends some of his summer days as a musical performer while strolling around Greenfield Village, Dearborn, Michigan.

During this episode, Neil Woodward performs and discusses four of his songs; "Engine 464", the "Swampin' of the Genesee Belle," "... say No?!" and "Peach Tree Creek". These songs are Flint, Michigan, historical songs, which you will also hear from time to time at Crossroads Village, Michigan, while Neil is at work.

Most of Neil’s work focuses on preserving Michigan's songs in the troubadour tradition, from Great Lakes sailor shanties to lumberjack songs.