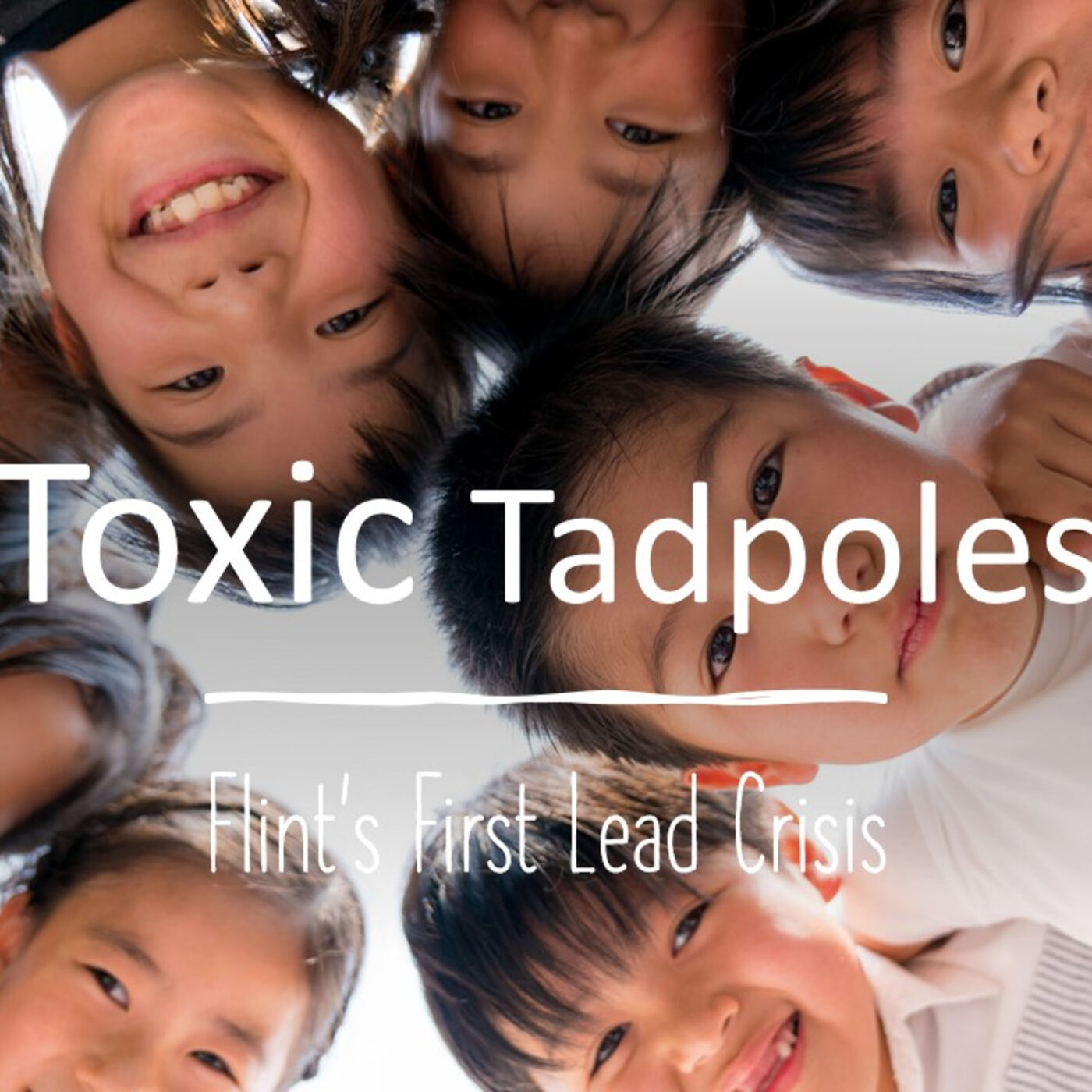 Season 1
General Motors dumped leaded automotive paints, thinners, laquors, and other chemicals into a public park and surrounding areas in Flint, Michigan.  The most obvious evidence of the environmental dirty deed was covered up with bulldozer and a little dirt. Then in 1953, the area known as the Dixieland Subdivision was built on top of and around this lead laced toxic chemical stew.   Testing done in the area showed extremely high levels of lead at 200,000 parts per million in certain areas.  In yards of some nearby houses,  lead was found at 9,700 ppm.  The U.S. government says that humans should not be exposed to lead found in excess of 400 parts per million.    There remain questions and mysteries as to the health effects on the children and residents of Dixieland Subdivision.  There does not appear to be any study of groundwater or the watershed in the area. This is so even though the toxic chemicals had been exposed to repeated flooding for over 50 years.  It is not hard to imagine the toxic chemicals from the magic ponds leaching into the stream, creek and even a nearby Thread Lake.  Even more troubling is the limited knowledge homeowners and residents have about the amount of contaminated soil in subdivision.  This appears to be kept secret from the public.  Public officials and GM admitted they underestimated the size and the extent of the hazardous waste site.  The question is what else did they know and why haven't they shared it all with the public?Arthur Busch recounts his neighborhood and the places where kids played.  He describes playing in and near the magic ponds which were laced with lead.  He also describes using GM's discarded auto parts such as fenders, hoods and trunk lids to make forts and camps.  Later in life, Mr. Busch became the a County Commissioner and County Prosecutor.  He began to get some insight into the dump and the toxic park where he and his friends played during Michigan summers.  As the County tried to stop the extensive flooding over top of the toxic neighborhood and part, Mr. Busch details the County finding of an unmarked "poor farm" burial ground complete with the skeletal remains of more than 19 people, found in unmarked graves.  The discovery was made as the County found an even larger GM toxic waste dump nearby.  The effect of toxic lead on the locals who complained of various ailments and disease over the years have been given little to no attention.  The effect of this dumpsite on the watershed is also not clear.  This much is clear, that for 50 years the toxic dumpsite operated while little kids played in and around it.  Further, most of those exposed to the hazardous lead are now in their 50's and 60's.  No comprehensive effort was ever made to test the people known to be in direct contact with the most toxic parts of the park in order to determine the full extent of the harm done to Flint's children at the time.This is the first in a series on Windiate Park and its environmental secrets.  --- Send in a voice message: https://anchor.fm/radiofreeflint/message