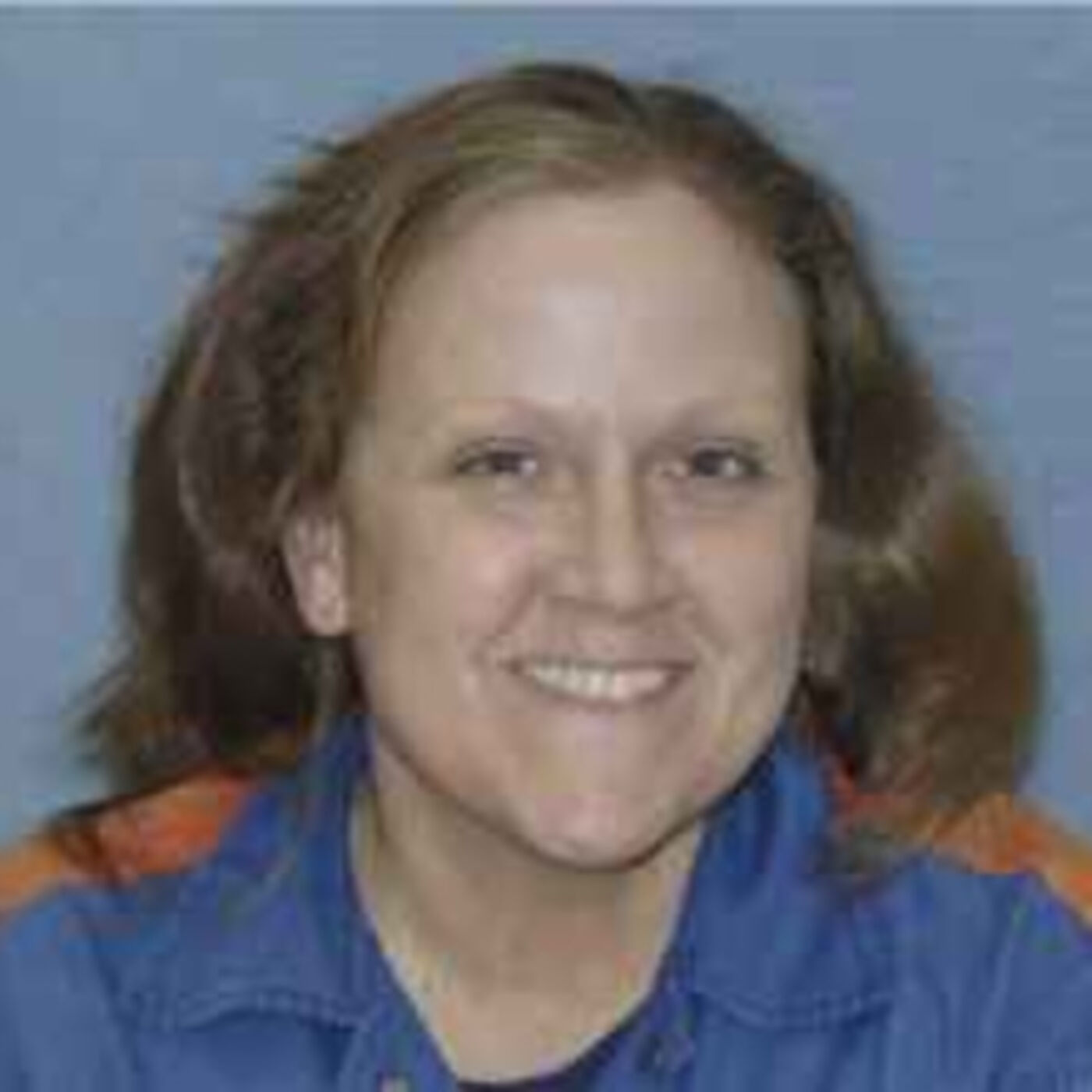 The Sharee Miller murder case is one of Michigan's most notable criminal cases this century. The love triangle that Ms. Miller fostered resulted in the death of her husband, Bruce Miller.

Sharee engaged in a torrid affair with a Kansas City cop. She convinced her then-boyfriend, Jerry Cassady, to come to Michigan and murder her husband, Bruce.

Ms. Miller did so using a litany of falsehoods about her husband abusing her and the love child she was carrying.

Jerry Cassady killed himself, leaving behind a suicide note and a laptop computer. The laptop held a treasure trove of filthy and incriminating evidence of the murder plot. The emails and chats gave the Genesee County jury a road map to convict Ms. Miller for her role in the murder.

In the end, two men died, and Sharee Miller was convicted and imprisoned.

Back in 2000, former Prosecutor Arthur Busch charged Sharee Miller with murder. The attorneys discuss the case and the ins and outs of the trial. They also share their handling of the jury trial. Attorney Nickola shares insights about his client, the jury's selection, and fascinating tidbits.

The national media extensively covered this case over the past 20 years. ABC 20/20 did a segment on a confession letter Miller sent to the Judge in the case three years ago! At the trial, the Court TV covered the entire trial live. We thought you would enjoy the unfiltered perspectives on this case and this defendant.

-----
The music heard on this podcast episode is "Flint River Water," is performed by singer-songwriter Colton Ort. Colton wrote this original song to commemorate the Flint Water Crisis. We appreciate his support for Radio Free Flint and for allowing us to use his music in this episode.