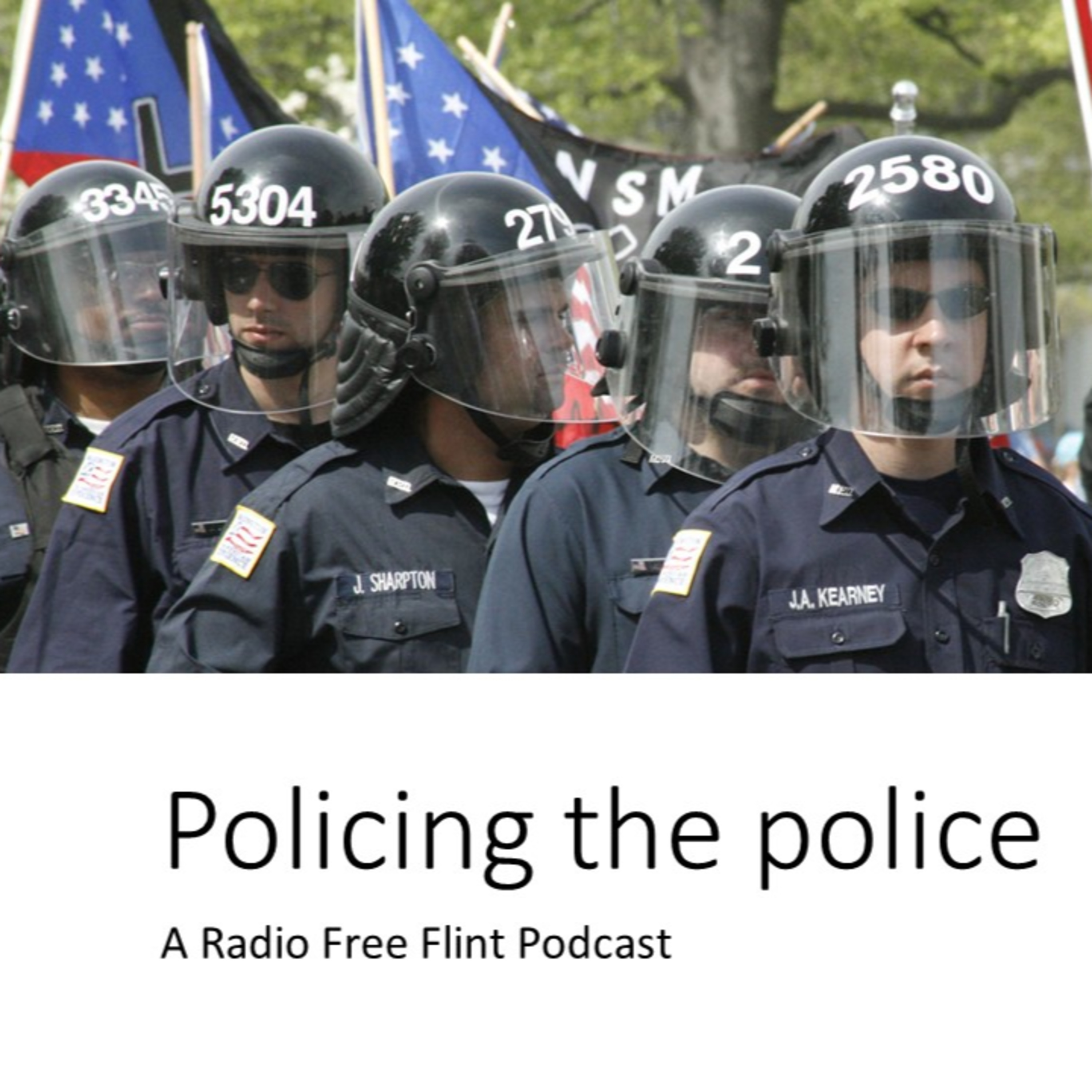 Season 1
History repeats itself.  Flint Southwestern experienced violence that most remember as a "race riot" in 1970.  The spark that started that racial disturbance was not what people thought at the time.  Arthur Busch gives an audio diary of his memories of that incident.  He discusses the current model of local policing; militarization of the police that has taken the cops from roles as those who protect and serve to those who occupy and suppress.  Policing the police in America 2020 has not reconciled itself to the duties prescribed for Prosecutors and police leaders.  Arthur Busch discusses solutions for today's policing crisis.  His essay is part diary essay from memories of his 10th grade year at Flint Southwestern High School Flint Southwestern High School seemed a model of racial integration efforts of the 1960’s. It was a school that combined the wealthiest residents of Flint, white working class,, Jewish students, middle class blacks and those from the projects and poorer neighborhoods. It was a potpourri of young people from all social and economic levels of society. Diverse was perhaps the word they would use today to describe it. Detroit, just 70 miles down the road, went up in flames that summer. A large section of the City of Detroit was burned to the ground requiring the authorities to mobilize the National Guard to quell the riot. The Detroit riots were the result of frustration by Blacks, who felt America let them down. You can also find this podcast at www.radiofreeflint.media   --- Send in a voice message: https://anchor.fm/radiofreeflint/message