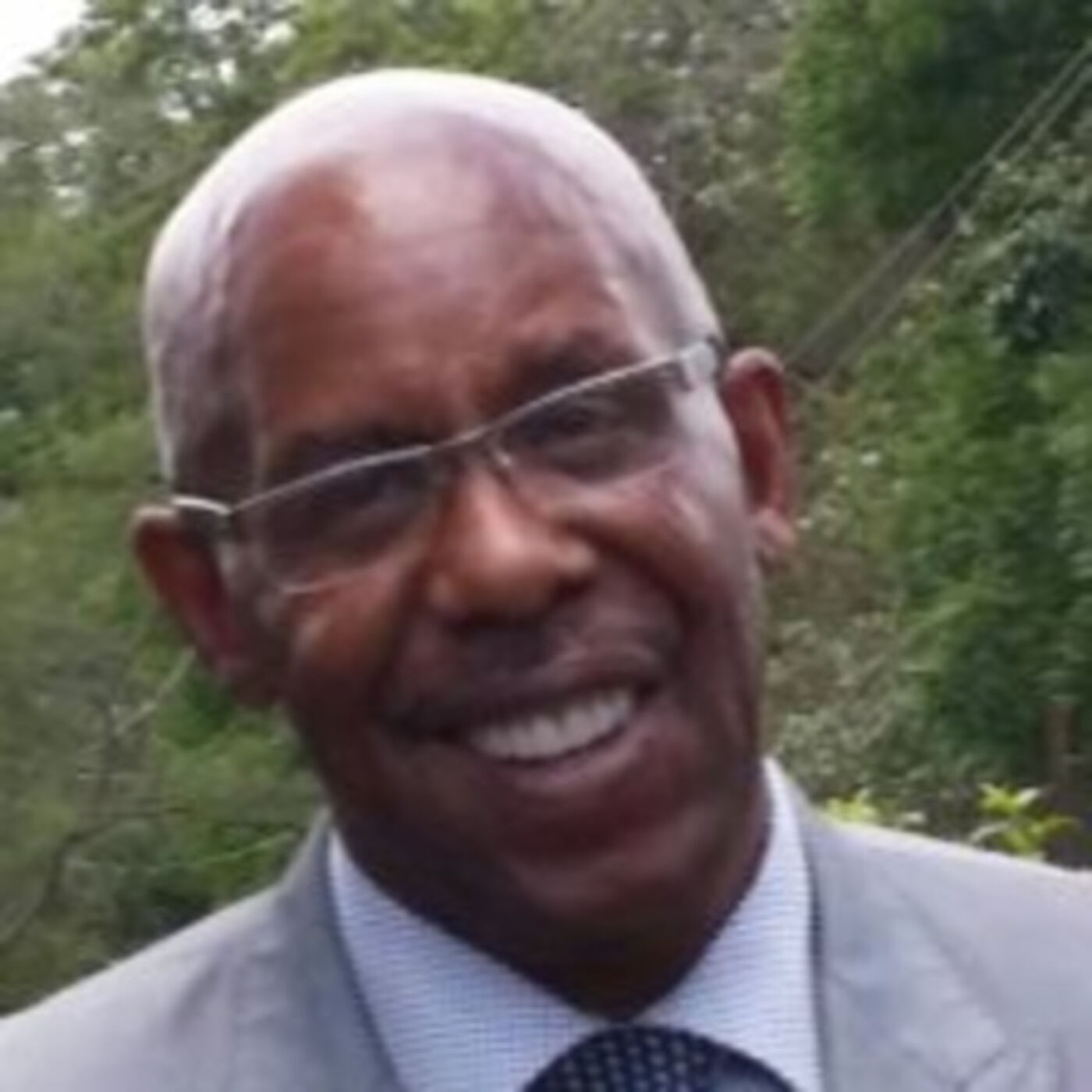 Rev. Robert McCathern, the pastor of a hip church in Flint's Civic Park, tells of convincing young people to put away guns and take up hammers to improve the area.

Rev. Robert McCathern, the pastor of the Joy Tabernacle Church, leads a church some call a "hip" church. His Flint, Michigan church is the former Community Presbyterian Church in Flint's Civic Park neighborhood.

Pastor McCathern is the founder and director of the Urban Renaissance Center. The Urban Renaissance Center is a faith-based nonprofit established by Joy Tabernacle Church. They provide social and community development services specifically designed and administered as a direct response to the high level of need within the Civic Park Community. Our primary activities include developing, implementing, and facilitating proactive methodological initiatives that provide holistic empowerment supports to individuals and families of the Civic Park and surrounding Flint neighborhoods.

Pastor McCathern shares the hope and aspirations of those trying to make Flint a better place. His work with young people in the neighborhoods is nothing short of amazing. In this podcast, he describes how he has convinced young people to put down their guns and take up hammers to improve the neighborhood.

Rev. McCathern's success has impressed many in the area, including the Ruth Mott Foundation, which has funded projects in conjunction with the Urban Renaissance Center.

Visit the Urban Renaissance Center to learn more about its employment services and health and wellness programs.

Transcript of an Interview with Rev. Robert McCathern