Planet of the Humans: A Movie About Surviving Climate Change 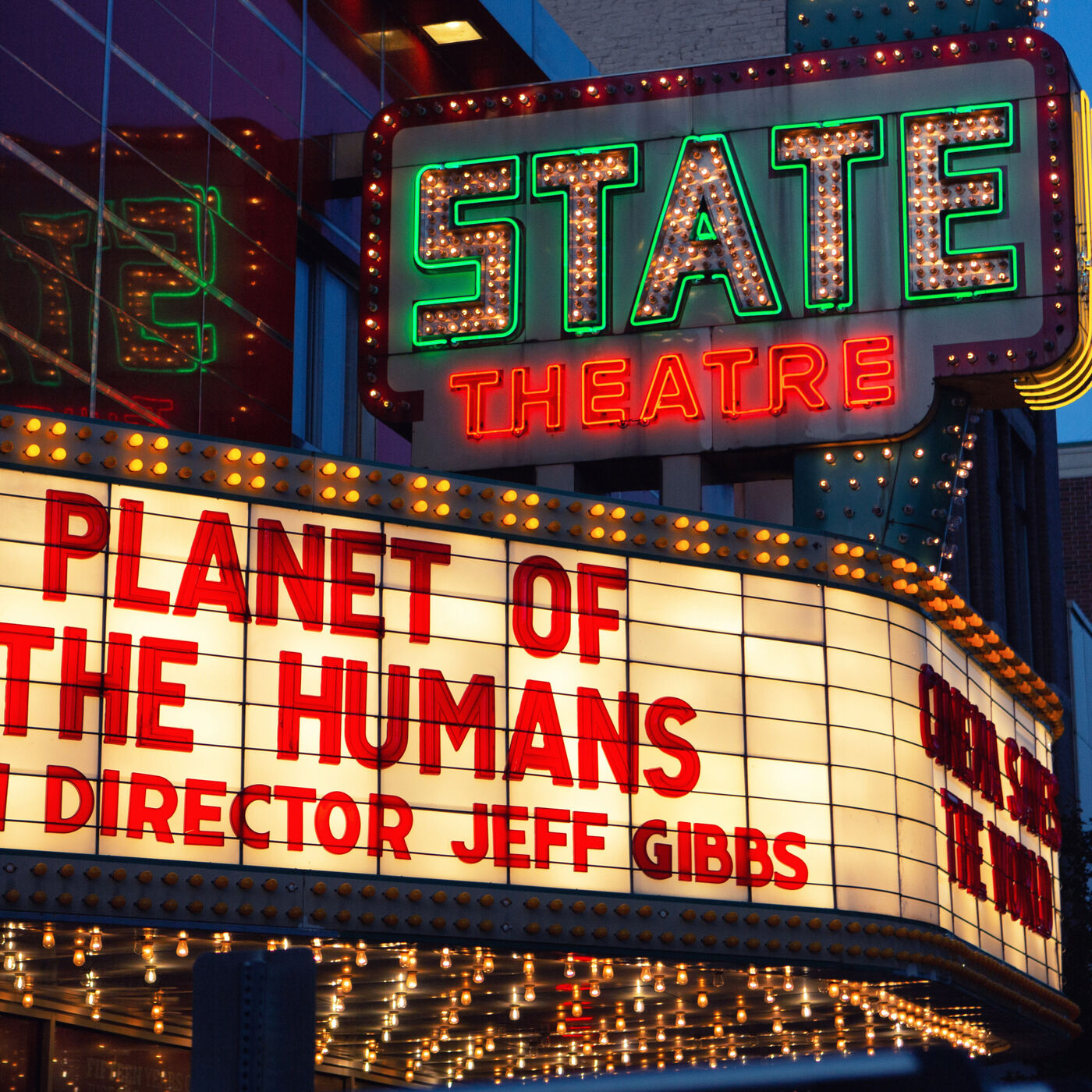 Season 1
Planet of the Humans has already been seen by over 10 million viewers world-wide!! Jeff Gibbs, a Flint native, is a successful documentary filmmaker. Jeff and his lifelong friend, Michael Moore recently released an eco-documentary movie, Planet of the Humans.  Jeff grew up in the Beecher area and graduated from Davison High School.  Jeff has worked on several of the most successful documentaries in the history of film. His work contributed to winning an Oscar along with many national and international awards.  He has written musical scores for 7 movies and won the American Society of Composers and Publishers (ASCAP) Award in 2005 for the musical score for the record-setting documentary Fahrenheit 9/11. Jeff Gibbs, the writer/editor/director of Planet of the Humans, has dared to say what no one will – that “we are losing the battle to stop climate change because we are following environmental leaders, many of whom are well-intentioned, but who’ve sold out the green movement to wealthy interests and corporate America.” This film is the wake-up call to the reality which we are afraid to face: that in the midst of a human-caused extinction event, the so-called “environmental movement’s” answer is to push for techno-fixes and band-aids. You can watch Planet of the Humans for free by clicking on https://PlanetoftheHumans.com . The film is streamed for free.   Please listen to Planet of the Humans at  http://www.radiofreeflint.media or wherever you listen to your podcasts including Apple Podcasts, Spotify, Stitcher, Radio Public and Anchor.fm/radiofreeflint You can learn more about Planet of the Humans at https://www.PlanetoftheHumans.com --- Send in a voice message: https://anchor.fm/radiofreeflint/message