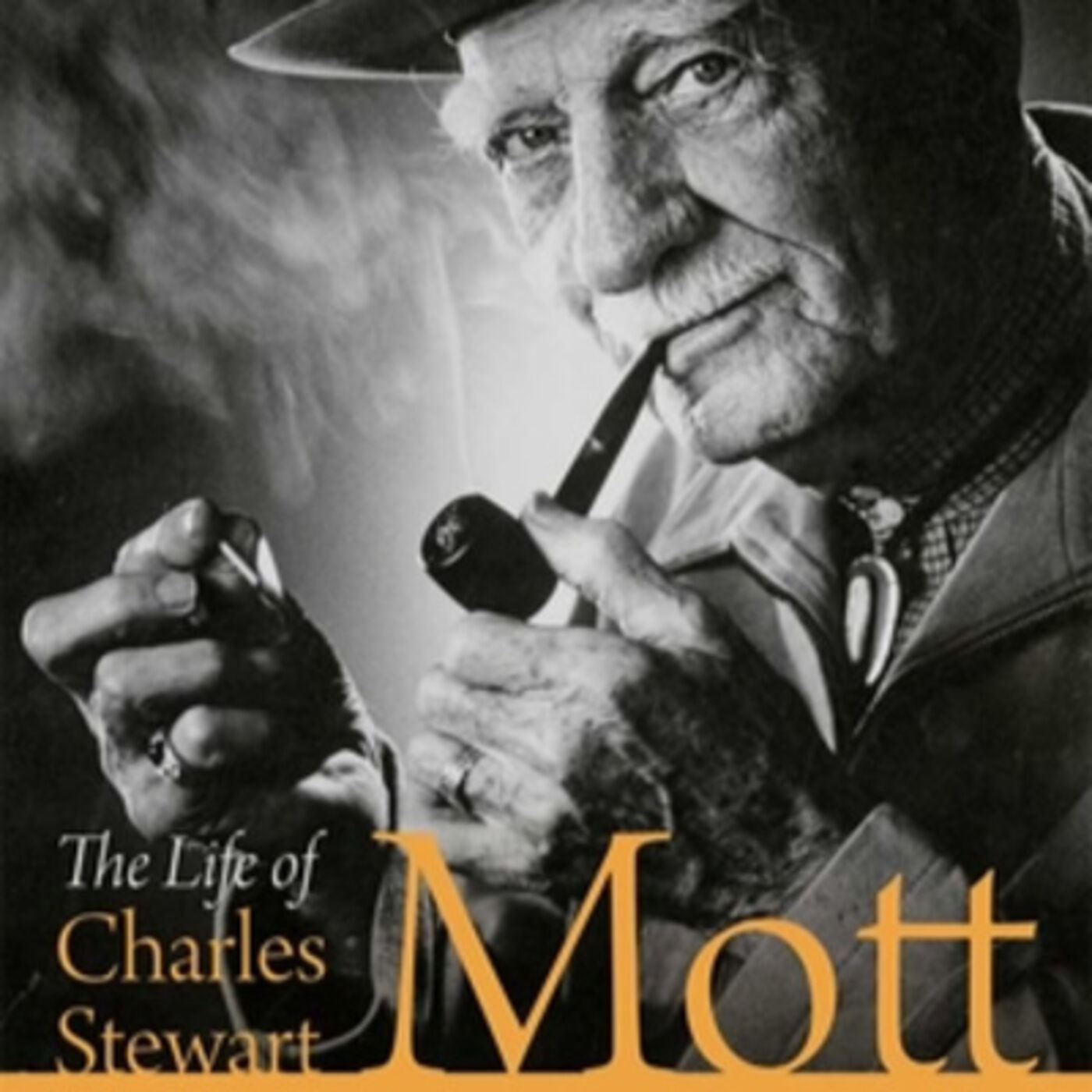 Mott began his career as a clerk in his family's business, which manufactured carriage and automobile parts. He eventually took over the company and expanded it into a major parts supplier to the automotive industry. Mott was also involved in developing the Chevrolet Motor Company, founded by his friend and business partner, William C. Durant.

In addition to his business pursuits, Mott was a philanthropist and supported several charitable causes. He was particularly interested in education and helped establish several schools and universities, including Flint College (now known as the University of Michigan-Flint) and Kettering University, which was named in honor of Charles Kettering, another automotive pioneer.

Mott was also active in local and national politics and served on several boards and committees throughout his career. He received numerous awards and honors for his business and philanthropic endeavors and was widely respected and admired for his contributions to society.

This is Part Two of an interview with C.S. Mott biographer Ed Renehan who shares remarkable stories from The life of "Mr. Flint" Charles Stewart Mott. Renehan's book "The Life of Charles Stewart Mott" is a comprehensive look at the life of one of the world's most successful American capitalists. The interview covers Mr. Mott's career, family life, travels, hobbies, devotion to the Flint community, and philanthropy.

Ed Renehan's critically-acclaimed books published under his name include:

Learn more about C.S. Mott by visiting the following: