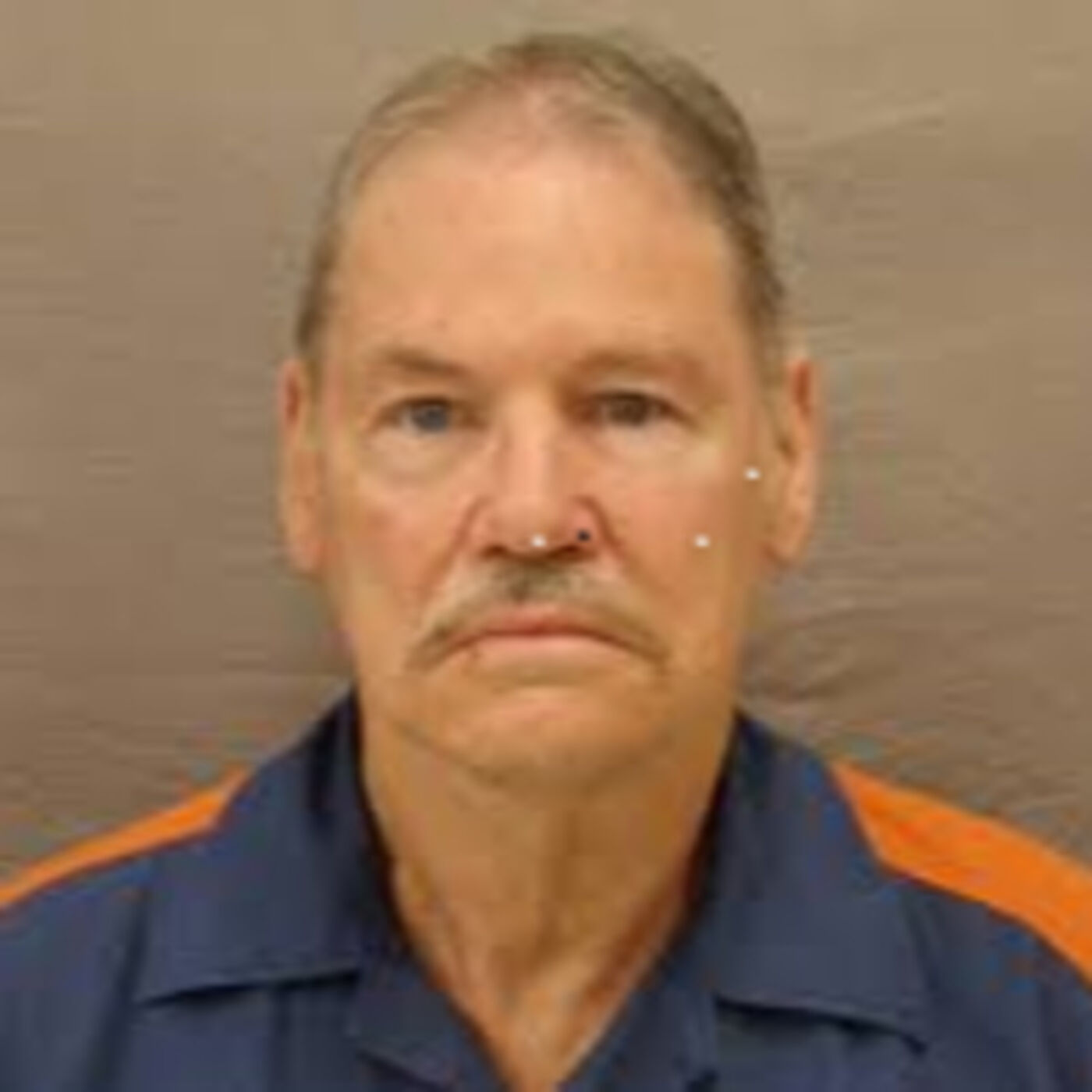 John Norman Collins was an all-American boy. He was handsome, lived in Ann Arbor, and belonged to a fraternity. But there was a dark side to this young man. The media and others dubbed John Norman Collins "The Michigan Murderer."

In the late 1960s, Collins stalked college-age women like prey. His hunting grounds were near the campuses of the University of Michigan in Ann Arbor and Eastern Michigan University in Ypsilanti, Michigan. The Michigan murderer terrorized the public.

Author Gregory Fournier was upset because the prosecutor never prosecuted six other rape-murder cases. The Prosecuting Attorney decided not to bring other cases. He was holding off in other murder cases as an  "insurance policy" in the event John Norman Collins was successful on appeal. Collins lost all of his appeals as the courts upheld his conviction. Presumably, because Collins faced the rest of his life in prison, the Prosecuting Attorney decided not to spend public resources holding Collins responsible for other alleged murders. Some claim the police investigators had DNA evidence waiting in the other rape-murder cases.

Obtain a copy of the book "Terror in Ypsilanti: John Norman Collins Unmasked" by visiting your local bookstore or Amazon Books. To learn more about Gregory Fournier and other published true crime books, visit the Author's Website.
--------