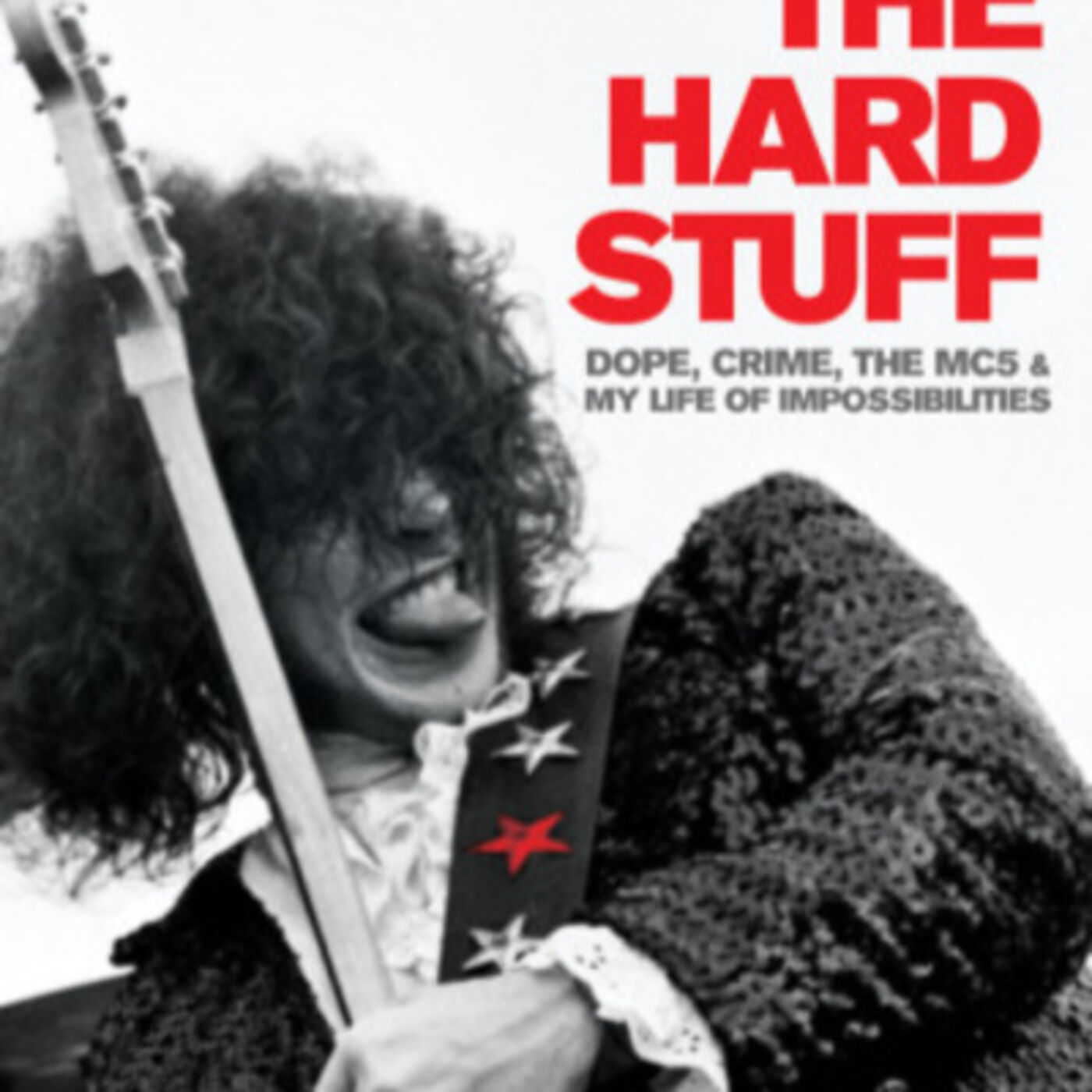 Wayne Kramer is an American guitarist, singer, songwriter, author, producer, and film and television composer. He was co-founder of the Detroit rock group MC5, and Rolling Stone named him one of the top 100 guitarists of all time.  Wayne was born and raised in Detroit, Michigan.

Wayne Kramer has written a memoir, The Hard Stuff: Dope, Crime, the Mc5, and My Life of Impossibilities.

The MC5 recorded and performed the song "Kick Out the Jams, which became an anthem for the protest movement of the 1960s. Along with that, came a passion for rock and roll and social & economic justice.

Wayne is now touring again! Check out the story in the Metro Times.