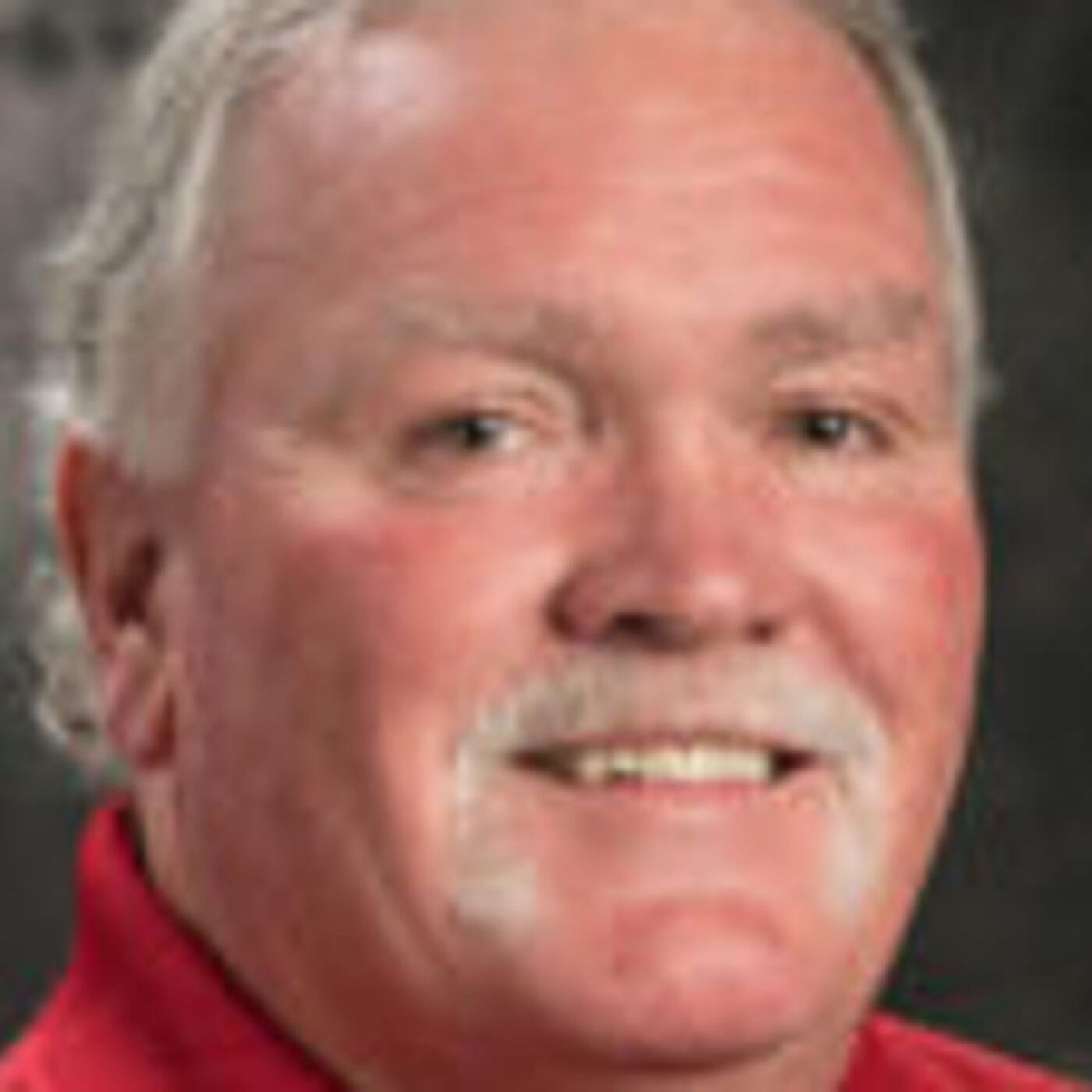 Season 1
Steve Dawes is a new UAW Regional Director and shares labor's goals and aspirations for the future.  He also shares his path to leadership in the UAW.  His work in Flint, Michigan has been vital to the area as the Michigan manufacturing workforce has been downsized in the era of globalization.  His work in the region which manufactures the America's best selling trucks is critical to the members and the people of Michigan.Steve Dawes was elected UAW Region 1D director Feb. 13, 2020, at a special regional convention. He had served as an assistant director since June 16, 2010, when he was appointed to the position at the union’s 35th Constitutional Convention in Detroit by President Bob King.Region 1D covers 73 Michigan counties and UAW members in Michigan’s Upper Peninsula and the central, western and northern portions of the Lower Peninsula.Dawes began his career in 1978 at the Flint Truck Assembly Plant as a spot welder, a job he worked until he was hired on as an apprentice toolmaker at AC Spark Plug in 1984. He was a dedicated member of UAW Local 651 and was elected as a Skilled Trades Committeeperson in 1989.  In 1999, he was elected UAW Local 651 vice president, and as a delegate to the UAW Constitutional Convention. Shortly into his term of vice president, Dawes took over as UAW Local 651 president. He was re-elected as president in 2002.In 2004, he was appointed to the Region 1C International staff by UAW President Ron Gettelfinger at the request of Region 1C Director Bob Roth. He was assigned as a servicing representative in the Flint and Lansing areas. Since, he has played a major role in the development, construction and upkeep of the Sit-Down Memorial located at the Flint office.#FlintMichigan #UAW, #UAWRegion 1D, #LaborDay --- Send in a voice message: https://anchor.fm/radiofreeflint/message