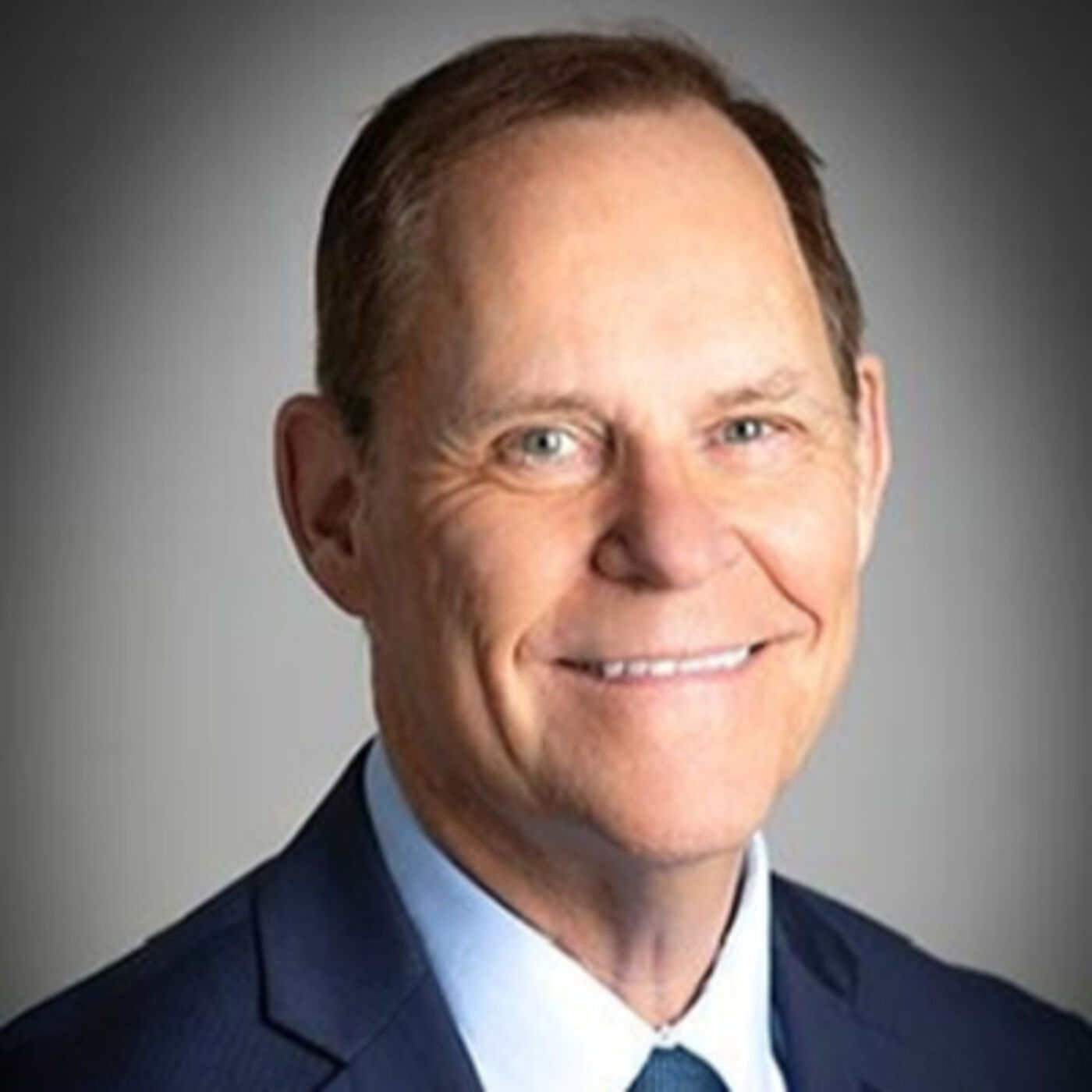 Local news anchor Joel Feick stepped down from local television news after 35 years. He left familiar seat as "The People's News Anchor". Joel shares stories about his life as a reporter.  In this podcast, Joel shares his memories of the characters whom he covered as a journalist.  He also shares memories of colleagues and other reporters in the Mid-Michigan area.  He worked 27 years for ABC-12 and then 8 years at NBC25/FOX66 where concluded his career in broadcasting.

In November 2020, Joel was elected to the Grand Blanc Township Board of Trustees.  He is now working for Disability Network of Greater Flint where he is following his passion to help others.

In 2005, he won an Emmy Award for Best Consumer News. He won the Emmy for a series of reports on how to insulate a home. Joel has also won UPI and AP Awards along with the National Golden AMI Award.

He's enjoyed hundreds of interviews: from President George H.W. Bush to Ernie Harwell. But the ones that brought him the most joy were ones that involved average people in unique situations.

Joel was an instructor of Radio Broadcasting at Mott Community College. He's on the board of the Children's Wish Fund of Flint and the Community Foundation of Greater Flint.