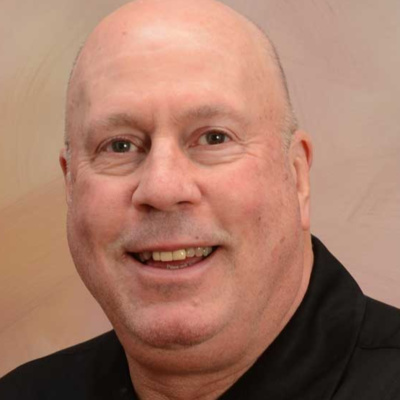 Season 1
In 1971, Flint optometrist Jeff Natchez was a 6th round draft choice of the Detroit Tigers. He was scouted and signed by legendary Detroit Tigers General Manager Bill Lajoie. Jeff spent 5 years in the Tigers minor league system. Jim Leyland, former Tigers manager, was Natchez' first minor league manager in 1971- Leyland was 26 years old and in his first year as a manager at the time. Jeff played with some of baseball's future stars, including Tigers catcher Lance Parrish and Tigers legend Mark "The Bird" Fidrych. Following his baseball career, Natchez became a Doctor of Optometry and practiced in Reno, Nevada before returning to Flint. In this podcast, Jeff recounts his experiences in the Tigers farm system, as well as what is was like growing up in Flint. Jeff also shares stories of playing on the sandlots of Flint, including having NFL Hall of Famer Paul Krause as his supervisor during summer baseball at Freeman School. --- Send in a voice message: https://anchor.fm/radiofreeflint/message