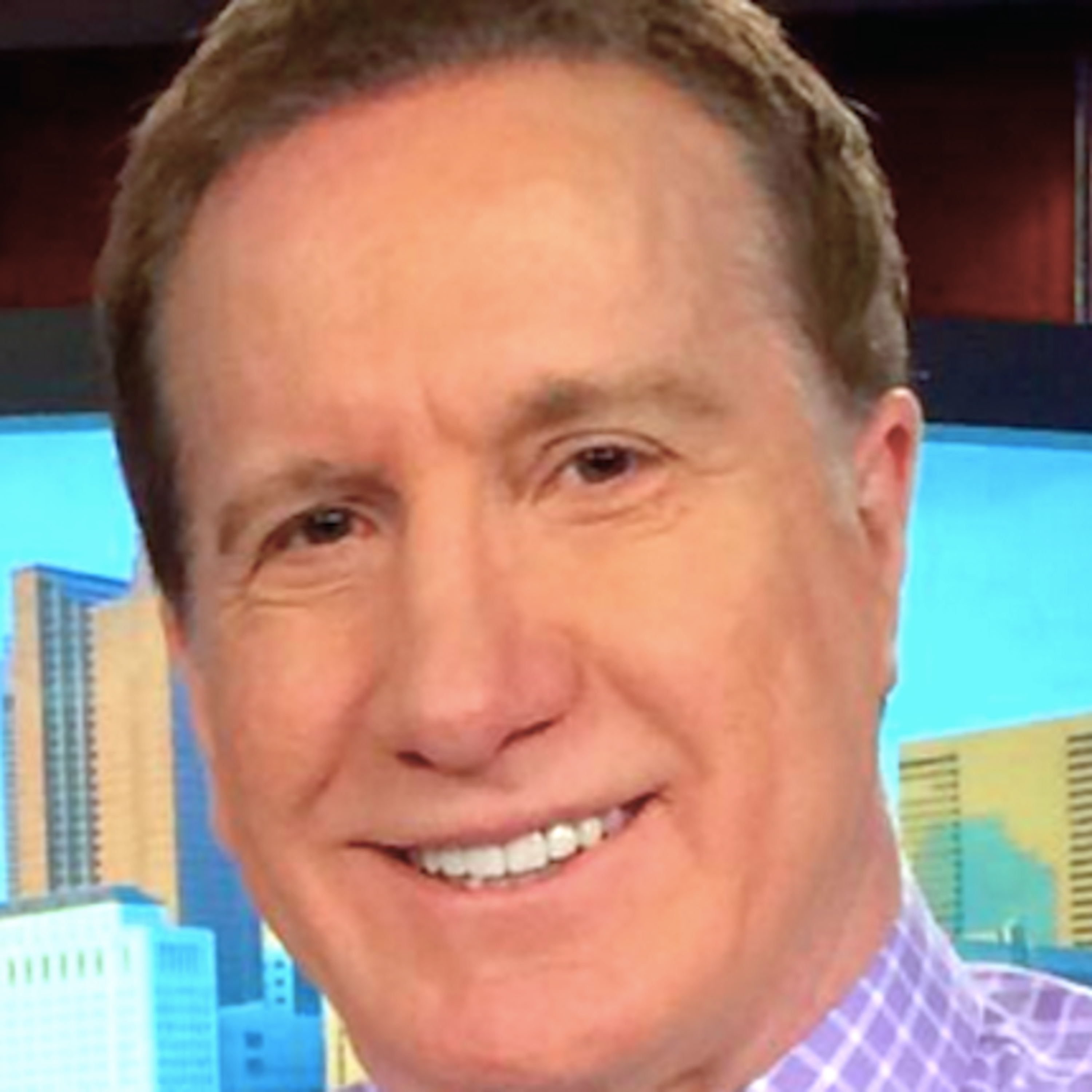 Season 1
Flint, Michigan has been one of America's most violent cities for decades.  It has been been a national leader in per capita homicides, violent crimes, sexual assaults and arsons. There are many unsolved crimes. Did you ever wonder what the back story was on some of these crimes? What goes into an investigative journalists efforts to dig to get the real story?  Two veteran criminal investigators, one a seasoned former prosecutor the other a veteran investigative crime reporter discuss notorious criminal cases.  They both worked the same beat but in different roles.  They discuss some of the the big cases including the shooting death of a 6-year old school girl.  Arthur Busch and Tom Sussi have nearly 70 years combined experience in criminal investigation.  They share tales of true crime cases they worked.  Tom Sussi  was a television investigative reporter in Flint (ABC-12 & NBC-5) and then later Detroit (UPN-50), Pittsburgh, Orlando and (FOX) Columbus, Ohio. Together they share perspectives on some of the most notable murder cases in the history of Flint.  They also share the challenges they face personally and professionally doing this type of work and what still troubles them.. --- Send in a voice message: https://anchor.fm/radiofreeflint/message