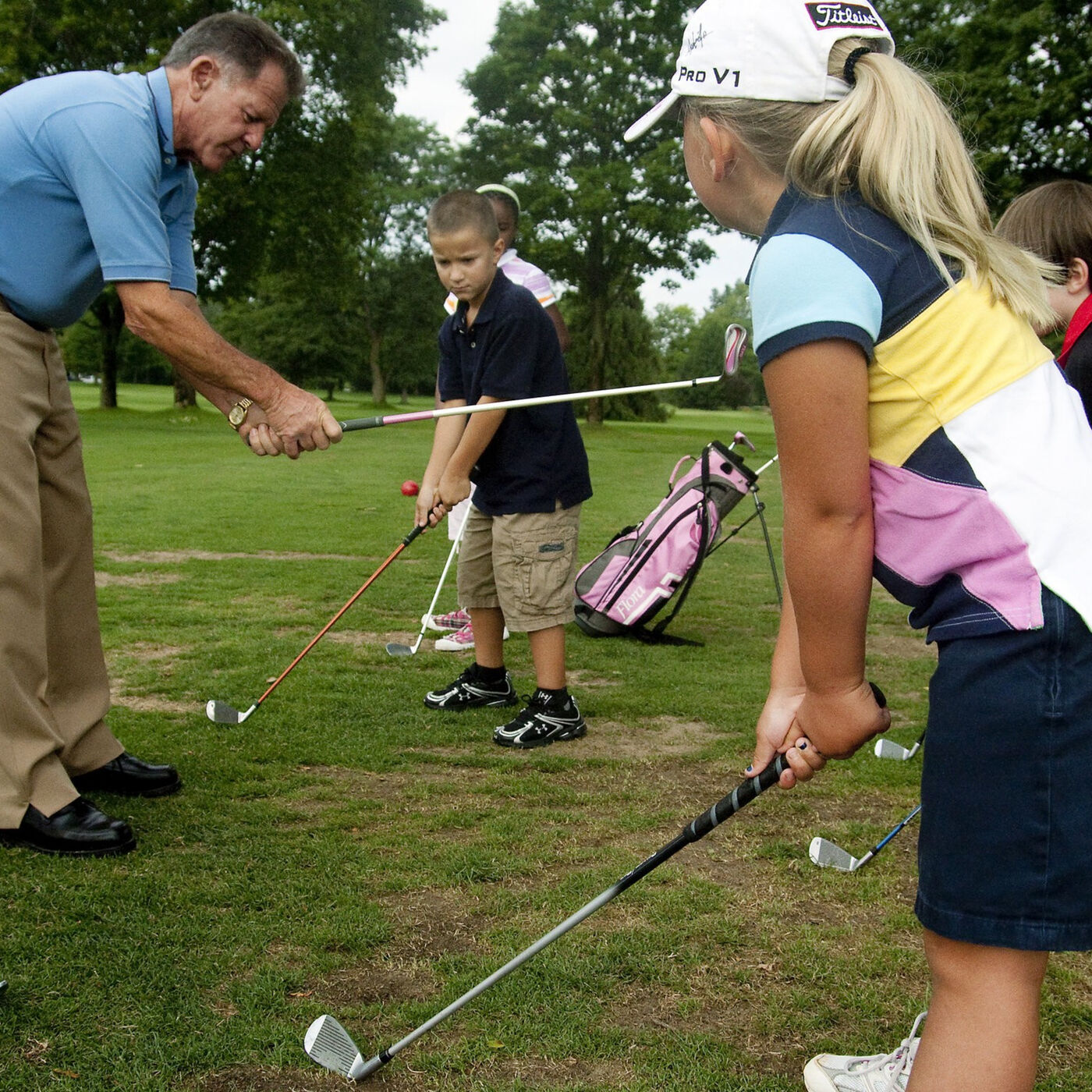 Season 1
The Flint Golf Club has a place in Michigan history. It been host to the PGA Carling Open in the 1950's. It was where the legendary Arnold Palmer made his debut on the PGA tour. It also hosted Michigan Pro and Amateur championships.  There is a reason that PGA golfers, PGA Tour Officials, weekend duffers and others love this course.   Harry Barrett is one of those reasons. He has worked with some of the best names in golf (Amy Alcott, Ken Venturi, Greg Reynolds, etc) over his 50 year career as a teaching pro. Harry Barrett is also a legend in Michigan golf circles.  Harry discusses the history of the Flint Golf Club.  He shares his stories  about its members and traditions.  Those traditions included the C.S. Mott family, Jerry Rideout, also known as the Father of the Buick Open,  and many others.  Harry helped develop some of the best Michigan based golf pros and amateurs.  He spends his time now helping kids learn the game of golf.  Harry played the PGA Buick Open twice, on a sponsor's exemption.   According to the Flint Journal, "The club was founded by an impressive group of Flint A-listers whose names still label streets and landmarks around the city. The original board of directors and members were J. Dallas Dort, A.G. Bishop, C.M. Begole, Colonel B. Burr, C.S. Mott, W.A. Smith, W.C. Durant, K.T. Keller, John J. Raskob and Alfred Sloan -- some of the same people who were instrumental in the start of General Motors." Its original location was in Atlas Township when it started as the Flint Country Club in 1910. The board of directors moved it to the current location in Flint and opened for play in 1919 to be closer to, at that time, a more prosperous area. Join us for a lively discussion and a few laughs about the good old days.  This podcast is a re-release broadcast. Learn more about the history of the Flint Golf Club https://flintgolfclub.com/--- Send in a voice message: https://anchor.fm/radiofreeflint/message