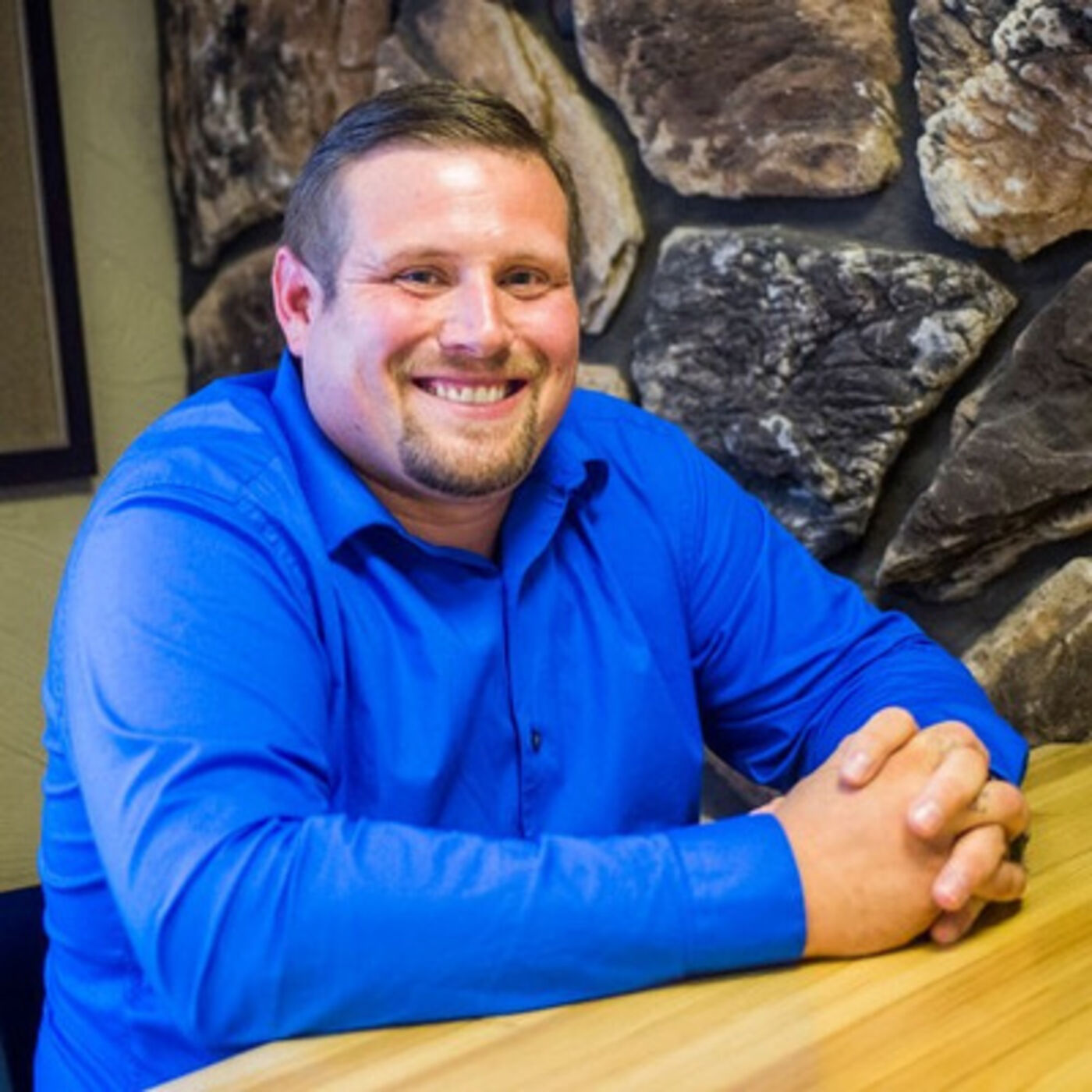 Ryan Lo'Ree is a man with a life story made for a television drama production. He has emerged from the rough and tumble eastside of Flint. He eventually became caught up in Michigan's criminal justice system and joined a local neo-nazi hate group.

Ryan finished a residential school for troubled kids, and eventually joined the U.S. Army. Upon his discharge from military service he was coaxed to join the Buick City Boot Boys who later became the Rollingwood Skins. He immediately used his military training to become a leader in the group dedicated to perpetuating the superiority of the white race.

Eventually his life with the group led him to adult criminal court and a jail sentence. While serving his probationary term, he began to understand the error of his ways.

Eventually he organized a program in Genesee County to work de-radicalize young men who had been caught up in hate groups. Ryan Lo'Ree has organized by his count over 100 rallies across the country for the purpose of opposing hate.

Ryan's path toward rehabilitation eventually led him to run for public office in 2018. While unsuccessful in politics he has found his place in helping others across America to avoid the painful life of hate he previously led.