Flintstones: Whats in a Nickname? 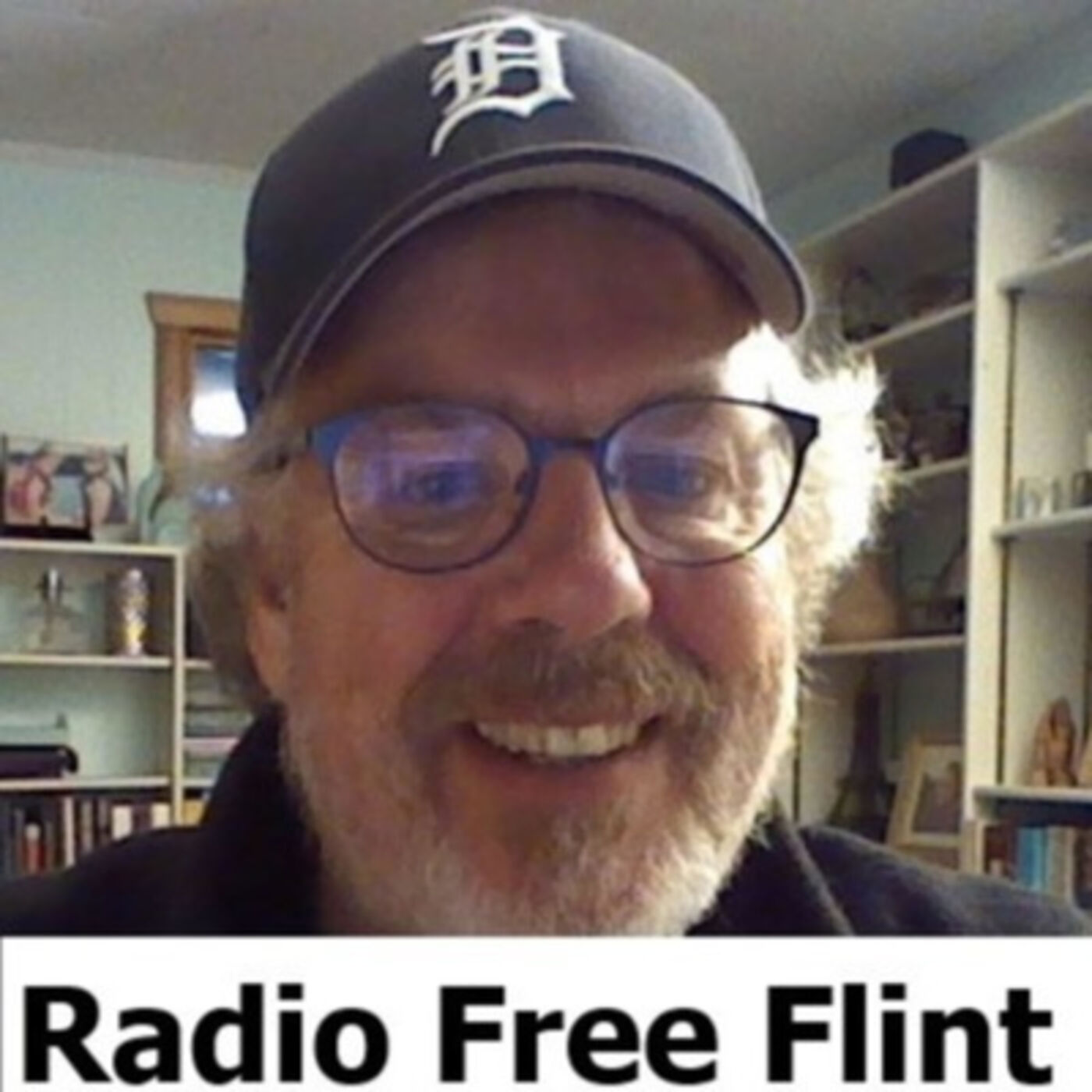 What does it mean to be a Flintstone?

Rustbelt Flint, Michigan, residents and expatriates, call themselves Flintstones. They discuss their community identity and its rust belt revival.

This podcast explores the unusual adoption of a community identity taken by people from rust belt Flint, Michigan. We explore the origins of this identity and delve into what it means for the future of the factory town. To many Flintstones, Flint represents the resilient middle America that will see a rust belt revival. Is a rust belt revival possible while maintaining the blue-collar way of life?

Can there be a Rust Belt Revival in Flint?

Many Flintstones see rust belt Flint, and its blue-collar workers, as having made it possible for rank and file factory workers to have a life in America's middle class. They fought for union recognition and worker rights to fair wages and working conditions.

Indeed, the resilience they sincerely believe is part of their factory town DNA. Flintstones believe there is going to be a rust belt revival in Flint. Working class Flint, Michigan, according to podcast interviews, thinks the town will shed the factory worker image and recover as the rest of middle America has done.

---
The music heard in this episode is performed by singer-songwriter Colton Ort and played with his permission.