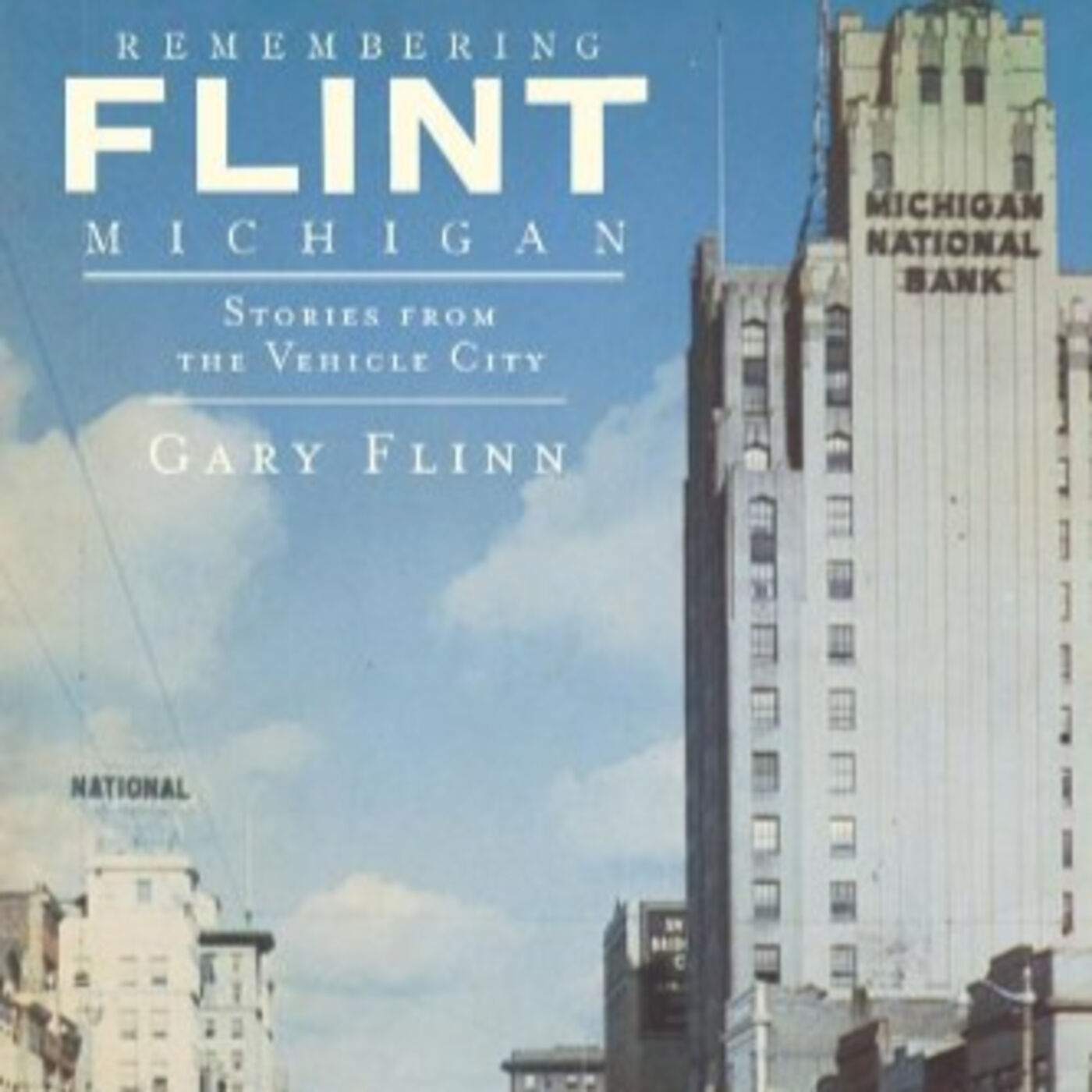 Hop in for a ride with local history columnist Gary Flinn to the halcyon days of flint.  Revisit the contributions of oft-overlooked David Buick, the inventive and invaluable Flint auto pioneer who lacked the business savvy to become an auto legend.

Travel back to the original Kewpee Burger and wash it down with an old Vernor’s ginger ale before catching a show at Capitol Theatre.

In the shadow of Flint's success as an industrial hub and the tragedy that is the water crisis that came to a head in 2014, the fascinating past of Flint has been largely forgotten.

Local author Gary Flinn showcases the obscure and surprising elements of the Vehicle City's past, such as local Civil War hero Franklin Thompson who was actually Sarah Edmonds in disguise; the city's most prolific inventor, Lloyd Copeman, created the electric stove, flexible ice cube tray and automatic toaster; and even Thread Lake's Lakeside Amusement Park that offered seaplane rides and a giant roller coaster partly built over the water before closing in 1931.

Flinn offers the reader the often-overlooked but fascinating history of Flint, including how the 2014 water crisis was a half century in the making.

Gary Flinn has written extensively about the glory days of Flint.  His focus on Flint's business history, architectural history and development as a city makes for a fascinating interview.

If you would like to learn more about Flint and Michigan history you can find Gary's books on the Amazon website: