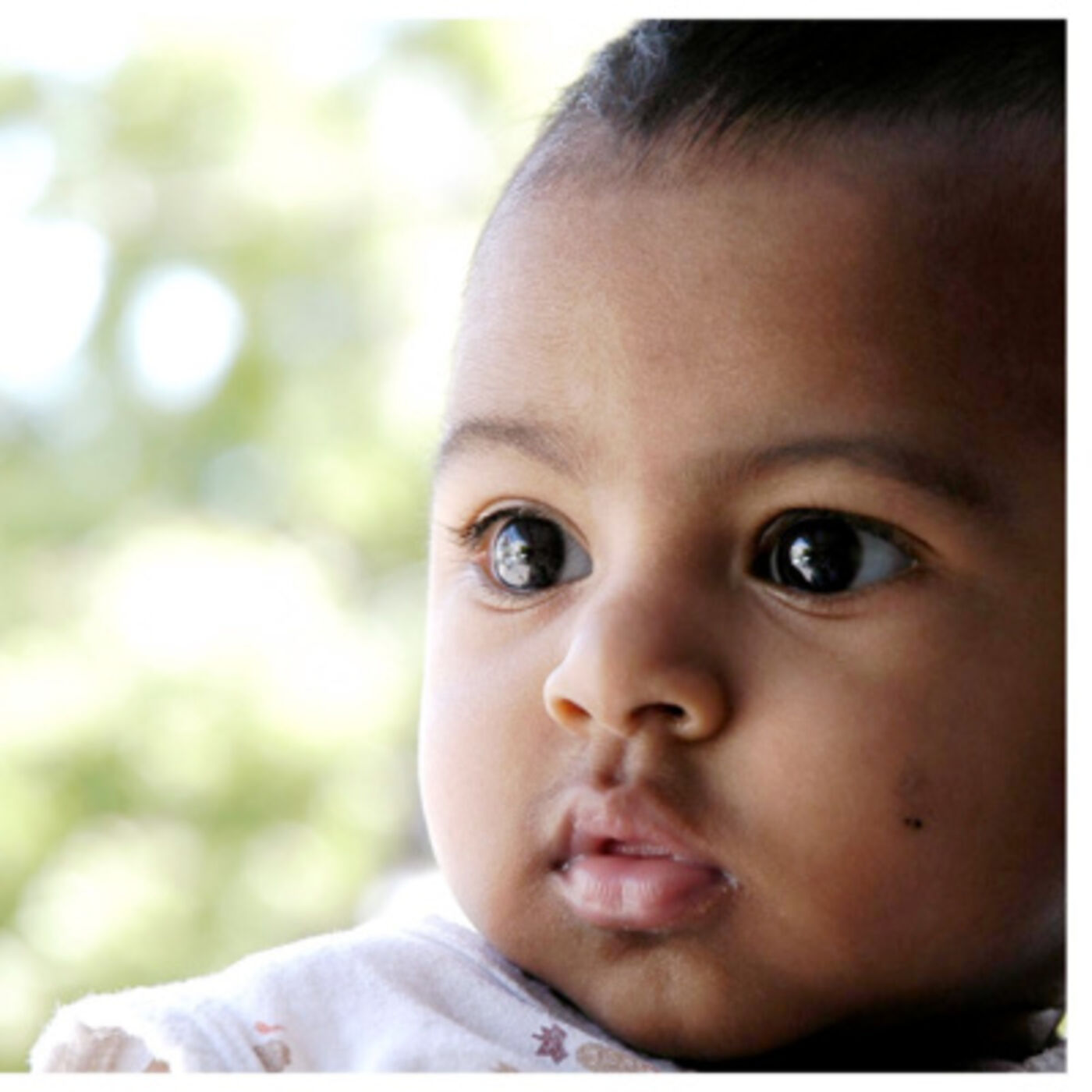 Two amazing award winning singer-songwriters Antje Duvekot of Boston, MA and Barb Barton of Lansing, MI use their voices and platforms to help keep us from forgetting the  poisoned children of Flint, Michigan.

The Flint Water Crisis has captured the attention of songwriters across America. Many songwriters have written about the government's failures in creating the drinking water tragedy in Flint.

The Flint water crisis has resulted in dozens of deaths as well as the poisoning of children an adults.  The water crisis was was discovered in 2015 and still not fully resolved. People in the Flint area express distrust of both their government and the drinking water.

Antje Duvekot wrote and performs her song Flint, Michigan. This beautiful folk song speaks to the gaslighting of the government in failing to take immediate action when the foul water was first discovered by Flint residents.

Antje is a German born Folk singer who lives in the Boston area. She is a highly accomplished songwriter and has performed at the Newport Folk Festival, one of the world’s most renown folk festivals. Antje has won top songwriting awards for her craft including:

Duvekot's latest album, Toward the Thunder, is her fourth full-length studio album featuring 11 tracks. In 2007, Duvekot's song "Merry-Go-Round" was featured a large-scale marketing campaign for Bank of America. The song was included in a high-profile spot during Super Bowl XLI.

Barb Barton is a Lansing-based folk singer-songwriter.  The recording of her song “Water” was captured on video and is the focus of this podcast episode.  Barb arranged for a Flint community choir, Cho’zen, directed by Albert Strickland to participate in recording the song. The result is a magnificent and moving testament to the unity that only a community emergency brings about.

The filming of  the song “Water” was then followed by the production of a documentary movie by the same name. The movie focused on the efforts to help the victims of this horrible crisis.

Barb Barton founded “Love From Lansing”, a charitable group in Lansing, Michigan. Love from Lansing, sent volunteers to help distribute water and diapers to the people of the City of Flint during the Flint Water Crisis. Love from Lansing raised money to buy water, diapers, baby wipes and other supplies.

Barb Barton is also an award winning author.  Her book Manoomin: The Story of Wild Rice in Michigan has received the following awards:

You can learn more about Barb Barton and her music by visiting her website at www.Barbbarton.com