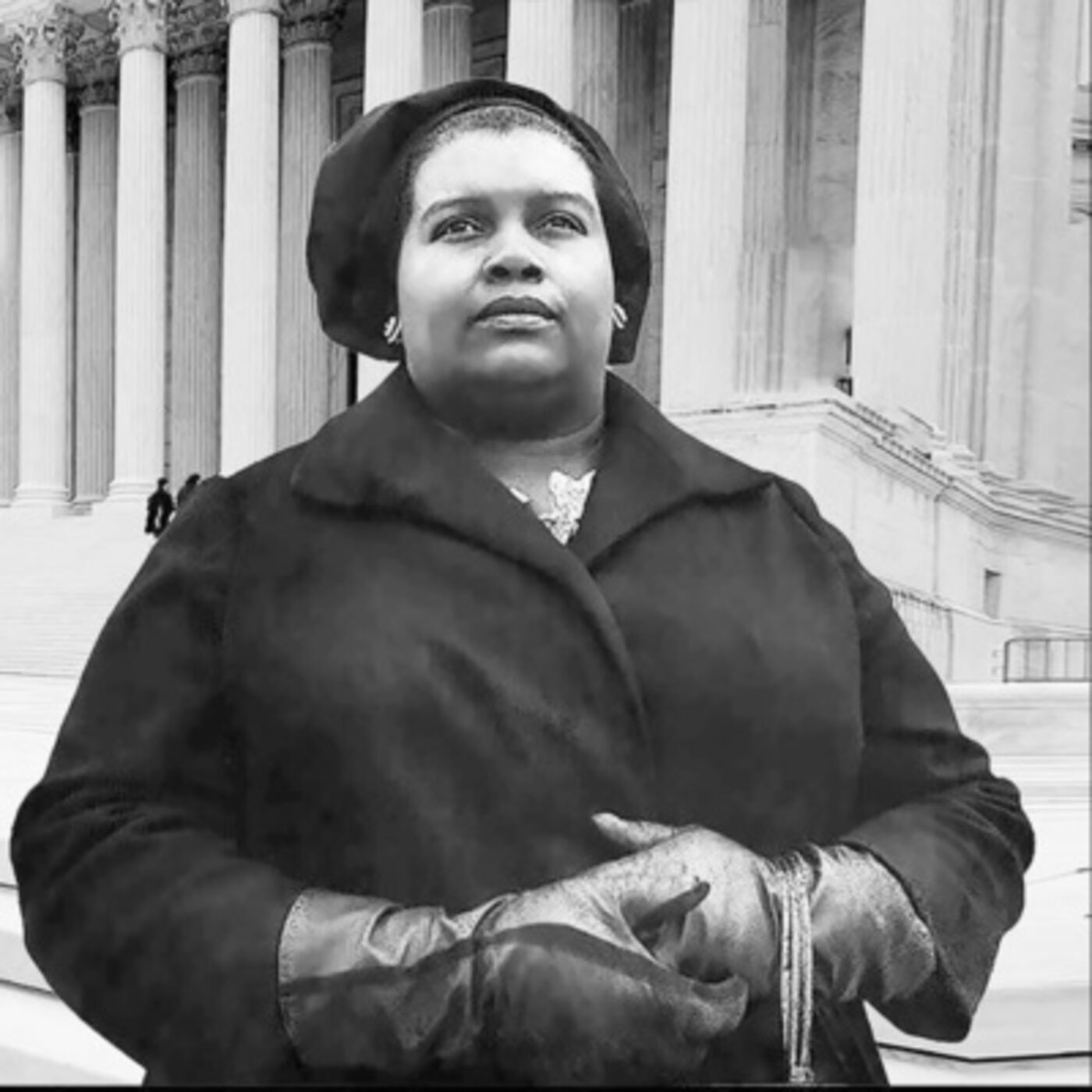 This Black History Month podcast is in honor of and dedicated to Evelyn Thomas Butts and her attorney Robert Segar of Flint, Michigan.  Evelyn Thomas Butts, an African American civil rights activist and politician in Virginia. She is best known for challenging the poll tax and took her case before the United States Supreme Court. Butts was part of the civil rights movement and later became an influential member of Norfolk politics. Robert Segar has been honored by the Michigan State Bar Association for being a Champion of Justice for his role in this case.  The understated attorney volunteered to take on a 1960's civil rights case to stop the poll tax in Virginia. see Harper v The Virginia Board of Elections, 383 US 663 (1966). Attorney Segar argued the case before the United States Supreme Court, then led by Chief Justice Earl Warren.  Arguing the case for the United States Government was the Solicitor General of the United States Thurgood Marshall.  The Jim Crow era poll tax was a voter suppression effort that had been in effect for nearly 60 years. In this podcast, Mr. Segar recounts his firms involvement in the civil rights movement in the 1950's and 1960's.  He discusses his involvement with the Lawyers Guild of America in helping with civil rights cases.