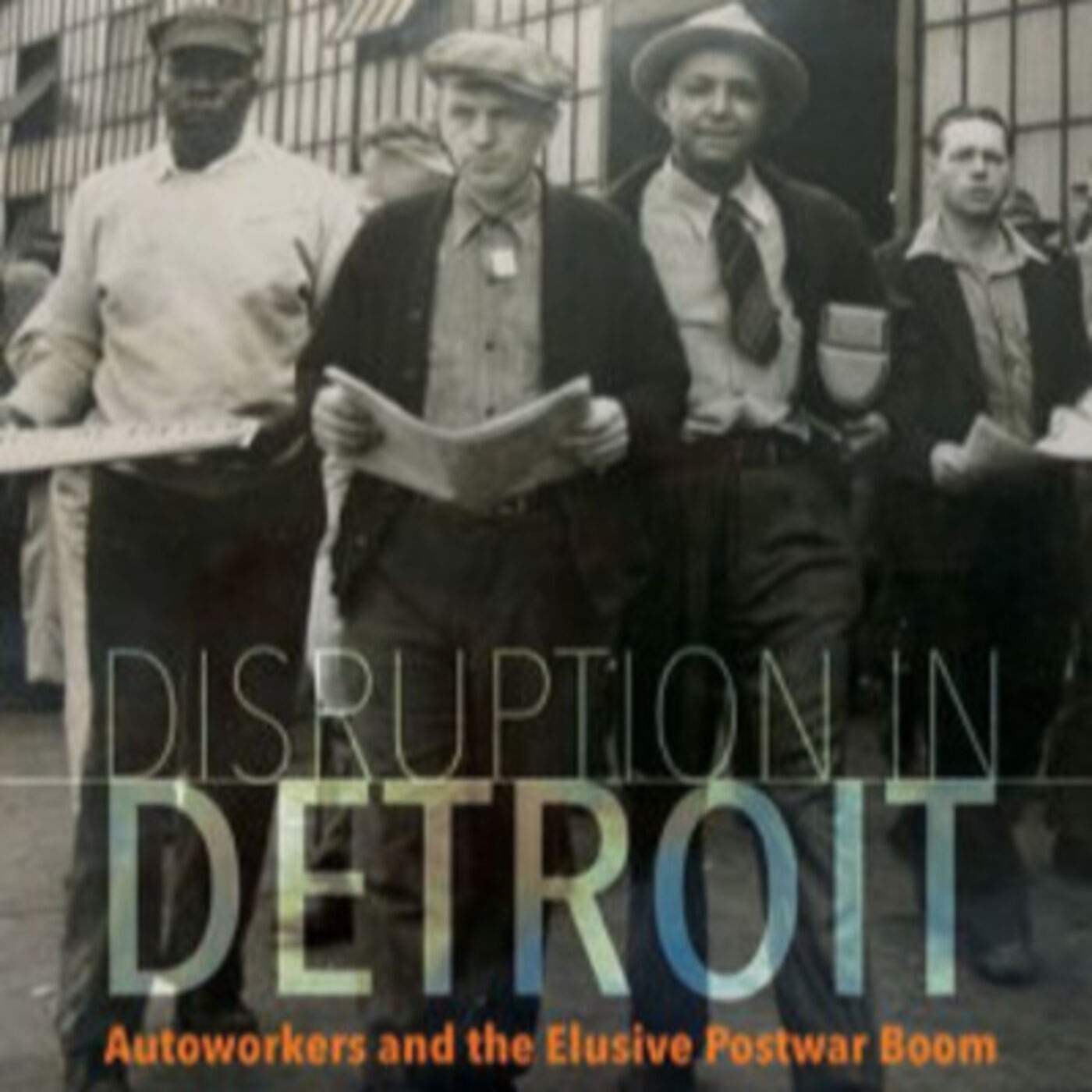 Daniel Clark, Professor of Business at Oakland University, establishes in his book; Disruption in Detroit: Autoworkers and the Elusive Postwar Boom, that autoworkers and the auto industry experienced anything but stable prosperity during the so-called Golden Age of the 1950s.

Professor Clark draws on oral interviews with retired UAW members and archives of regional newspapers. Professor Clark's methods of research prove the mythology surrounding autoworkers during the postwar years was far removed from the lives these men and women actually lived.

It is a bedrock American belief: the 1950s were a golden age of prosperity for autoworkers. Autoworkers were flush with cash from high wages and enjoying the benefits of generous union contracts, The workers became the backbone of a thriving blue-collar middle class.

The popular narrative of a golden age is also a myth.

In the 1950s, ordinary autoworkers, union leaders, and auto company executives recognized that although jobs in their industry paid high wages, they were far from steady and often impossible to find.