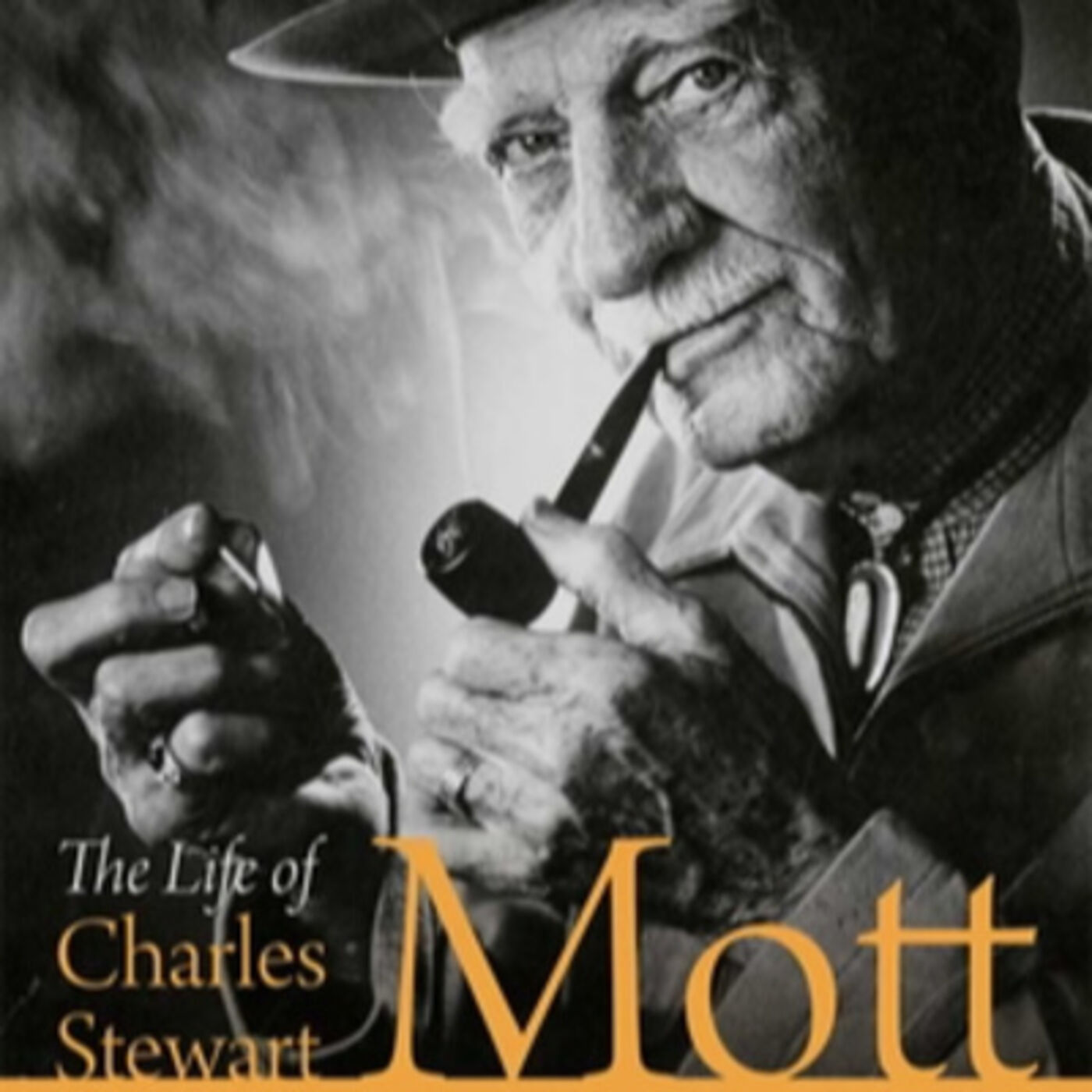 CS Mott was a giant in automotive history.

Charles Stewart Mott (1875-1973) was an American businessman and philanthropist born in Flint, Michigan. He is best known for his involvement in the automobile industry and his philanthropic work.

Mott began his career as a clerk in his family's business, which manufactured carriage and automobile parts. He eventually took over the company and expanded it into a major parts supplier to the automotive industry. Mott was also involved in developing the Chevrolet Motor Company, founded by his friend and business partner, William C. Durant.

In addition to his business pursuits, Mott was a philanthropist and supported several charitable causes. He was particularly interested in education and helped to establish many schools and universities, including Flint College (now known as the University of Michigan-Flint) and Kettering University, which was named in honor of Charles Kettering, another automotive pioneer.

Mott was also active in local and national politics and served on several boards and committees throughout his career. He received numerous awards and honors for his business and philanthropic endeavors and was widely respected and admired for his contributions to society.

The automobile industry has significantly declined since the 1970s. As a result, blue-collar Flint, Michigan, suffered the effects of deindustrialization and disinvestment., The CS Mott Foundation plays a significant role in orchestrating the rust belt revival of Flint and other factory towns in Michigan. It is impossible to overstate the impact CS Mott and his Mott Foundation had on helping working-class Flint, Michigan, survive. It can also be said that the contributions of CS Mott to General Motors as an officer and investor helped General Motors thrive in automotive manufacturing.

The book The Life of Charles Stewart Mott, published by the University of Michigan Press in 2019, is available at local bookstores in Flint, Michigan, and major book retailers.

Ed Renahan's critically-acclaimed books published under his name include Deliberate Evil: Nathaniel Hawthorne, Daniel Webster, and the 1830 Murder of a Salem Slave Trader (Chicago Review Press, 2022),  Dark Genius of Wall Street: The Misunderstood Life of Jay Gould, King of the Robber Barons (Basic Books, 2006), The Kennedys at War (Doubleday, 2001), The Lion's Pride (Oxford University Press, 1998), John Burroughs: An American Naturalist (Black Dome Press, 1992), and The Secret Six (Crown, 1994). He has appeared on PBS's The American Experience, NPR, and C-Span's BookTV and has written for publications ranging from The Wall Street Journal to The San Francisco Chronicle.

Colton Ort, singer-songwriter, performs his song "The Flint River Blues" in this episode. We used the song with his permission.