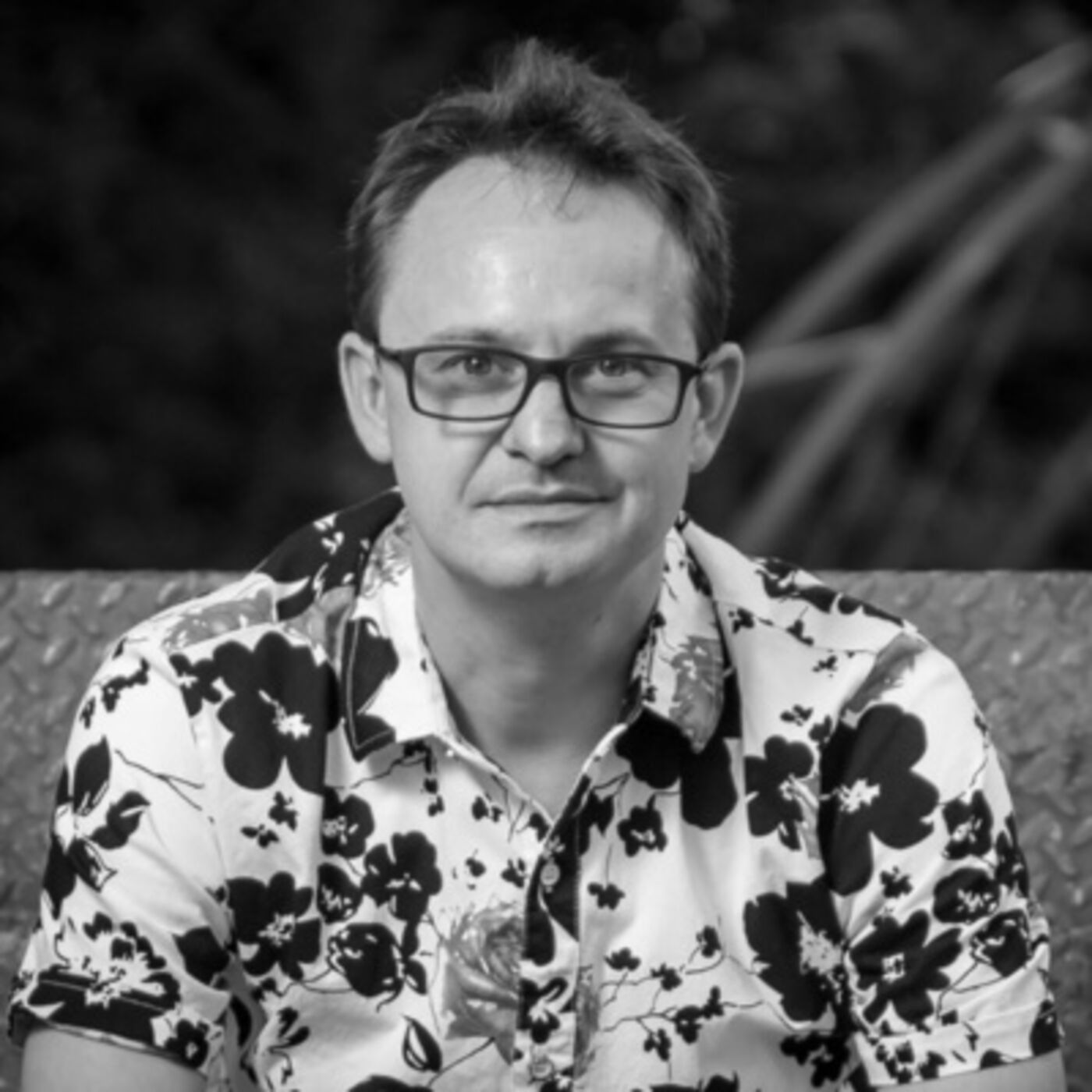 In this interview, Connor discusses his newest novel, the 4th in the series "Urbantasm." The series is set in deindustrialized Flint, Michigan.

Connor Coyne is a writer living and working in rust belt Flint, Michigan, a town devastated by deindustrialization. Connor spent his teenage years in Flushing, Michigan.  Connor represented Flint's 7th Ward as its artist-in-residence for the National Endowment for the Arts, Our Town grant. In this grant, artists engaged ward residents to produce creative work for the 2013 City of Flint Master Plan. Connor's work has appeared in Vox.com, Belt Magazine, and Santa Clara Review. He lives with his wife, two daughters, and an adopted rabbit in Flint's College Cultural Neighborhood (East Village).

Coyne's novel describes a fantastical plot founded upon a mythical city where the main characters grew up.  The story revolves around parts of a dying industrial rust belt town. In the interview, the author, Connor Coyne, acknowledges that this factory town is Flint, Michigan.

The book sets out the good, bad, and ugly way of life in middle America, where the characters navigate the vices and demons of urban life in a blue-collar America that struggles to survive.

You can learn more about Connor Coyne and his books by visiting his author's website.

The music for the outro, Flint River Blues, about the Flint Water Crisis, was written and performed by Colton Ort and used with his permission.