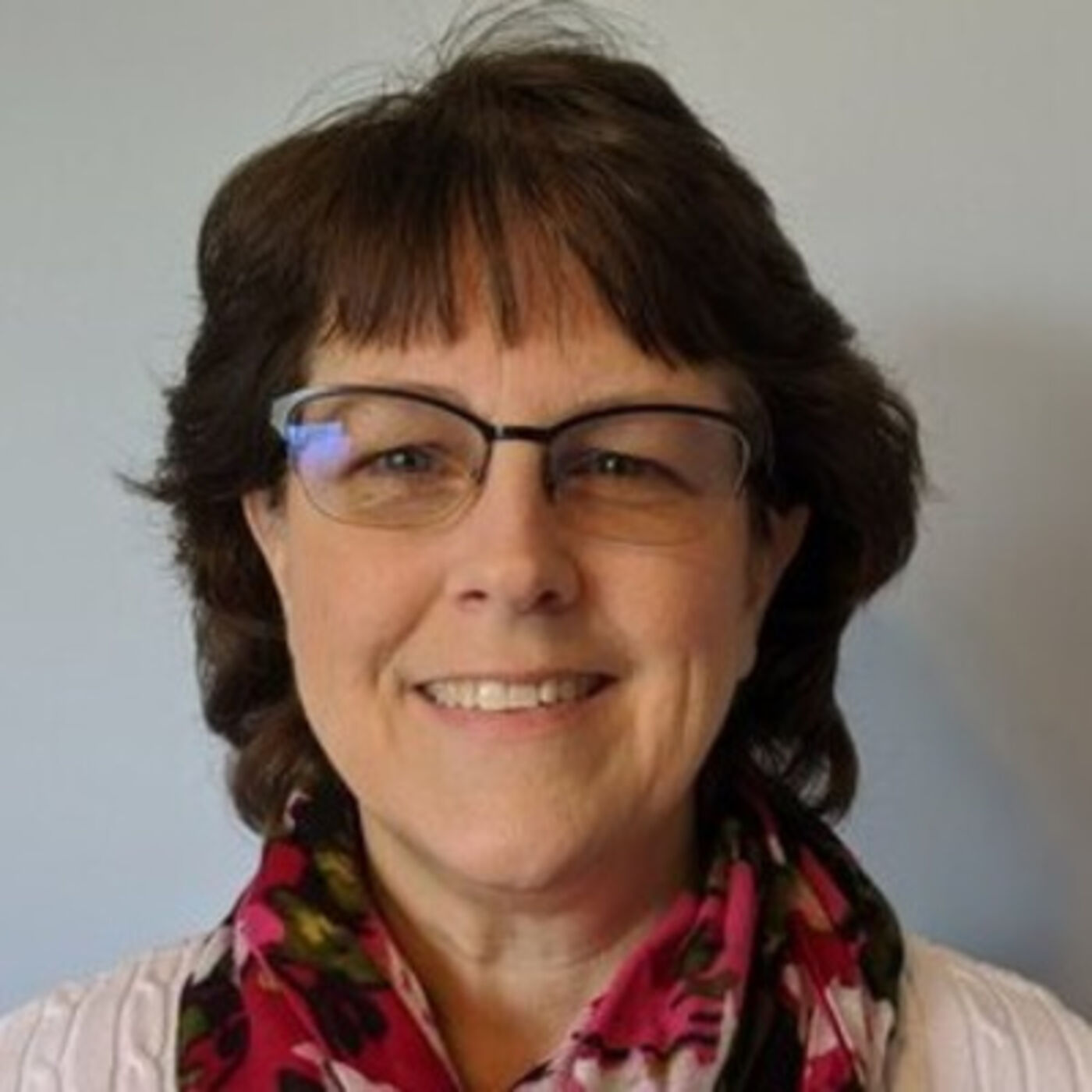 Carriage Town Ministries began in 1950 as the Flint Rescue Mission on the banks of the Flint River at Grand Traverse Street. The organization has been working to find solutions to poverty and homelessness for 70 years. The community has supported the work of the organization throughout those years.

Many faithful Flint area churches and individuals recognize the calling of Matthew 25 to be ministers to the hungry, the thirsty, and the individuals in need of a place to stay. The Carriage Town organization seeks to find the cause of homelessness for each individual they serve.

Carriage Town today is located on a campus of learning and restoration in Flint's historic Carriage Town neighborhood. Visitors and residents find a haven of safety and acceptance, learning and responsibility, structure and productivity…A place to find a new birth, a sense of purpose for today, clothing items, and hope for tomorrow.

If you want to volunteer, donate or need services for the homeless, please follow this link to Carriage Town Ministries.

Here is a list of other Homeless Shelters serving the Flint area.
-------