The Flint Water Crisis: Can It Happen Anywhere? 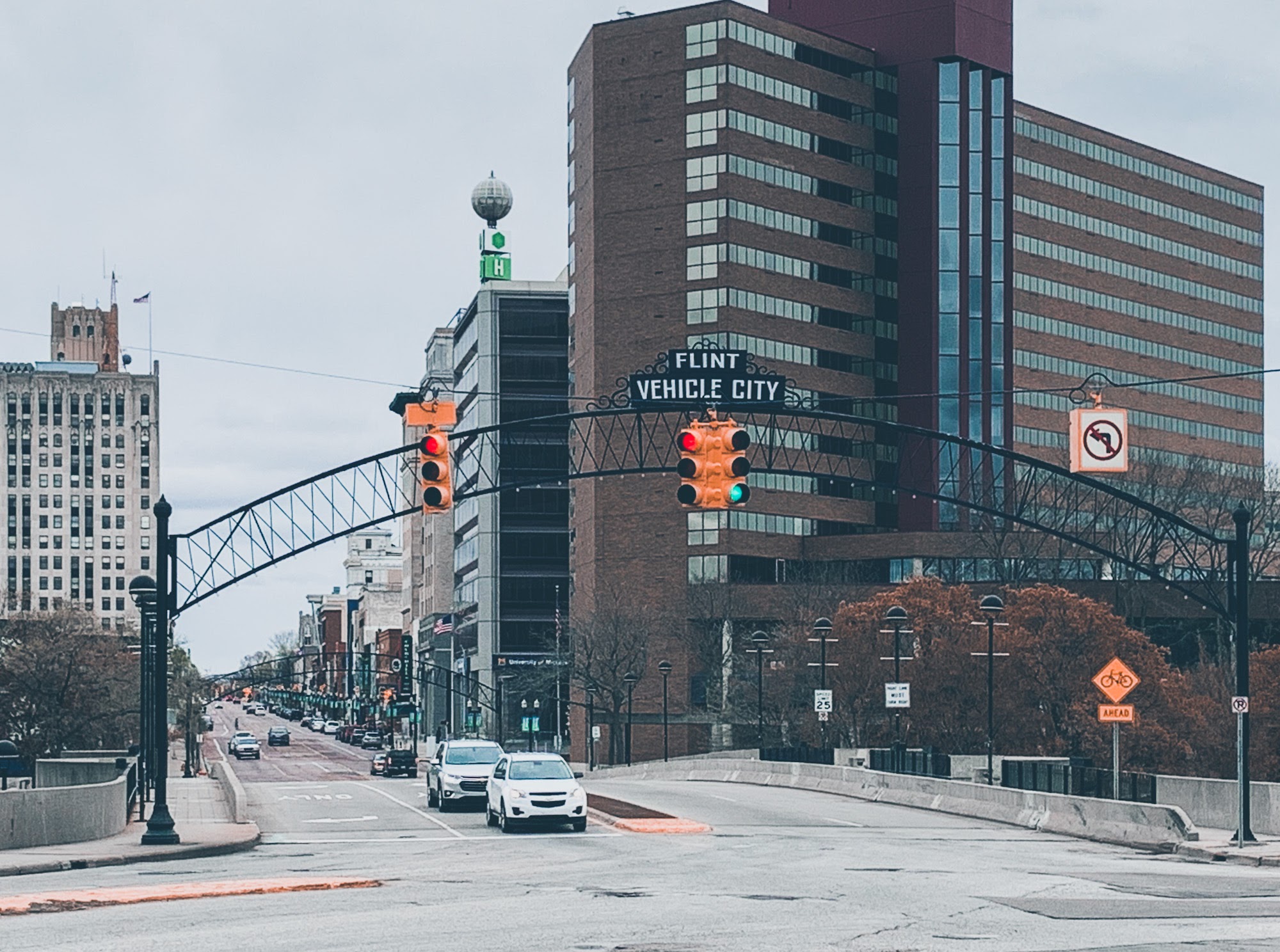