#29 Michigan Murder Mystery: A Confession but No Bodies? 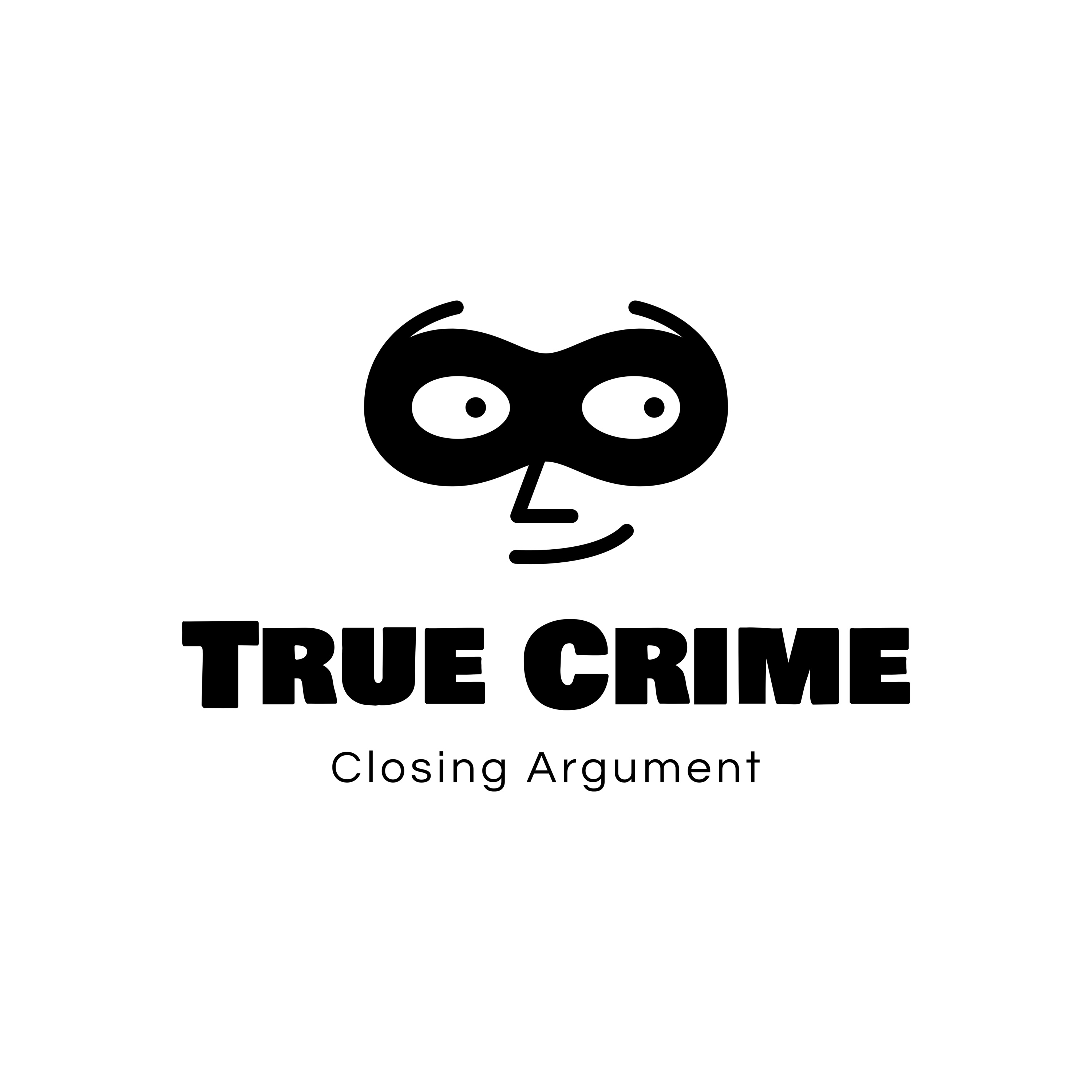 Season 1
In 1995, in Flint, Michigan Prosecutor Arthur A. Busch received a letter from a man in a prison cell in Starke, Florida.  The man wrote that he "wanted to get right with God" as he had just a short time to live.  He had been diagnosed with HIV-Aids.  His conscience was not clear and he did not want to die without revealing his responsibility for the murder of two men.  The Prison letter writer wanted a trip to Michigan to show where he disposed of the dead bodies.  He claimed he dumped one body in a Genesee County lake and the other body was buried in the woods in Clare County, Michigan. Arthur tells of what then unfolds in details about the steps in the investigation.  In a first person true crime investigation, the prosecutor speaks from his perspective about a head scratching case.  It is sure to get your attention.   Prosecutors receive prison letters fairly regularly.  Many are full of pleas for mercy, leniency and yes, some protesting convictions.  But very few prosecutors receive letters from prisoners admitting murders.  This story speaks to a mystery and begs the question of what was the real reason this prisoner sent this letter confessing to two murders. --- Send in a voice message: https://anchor.fm/radiofreeflint/message