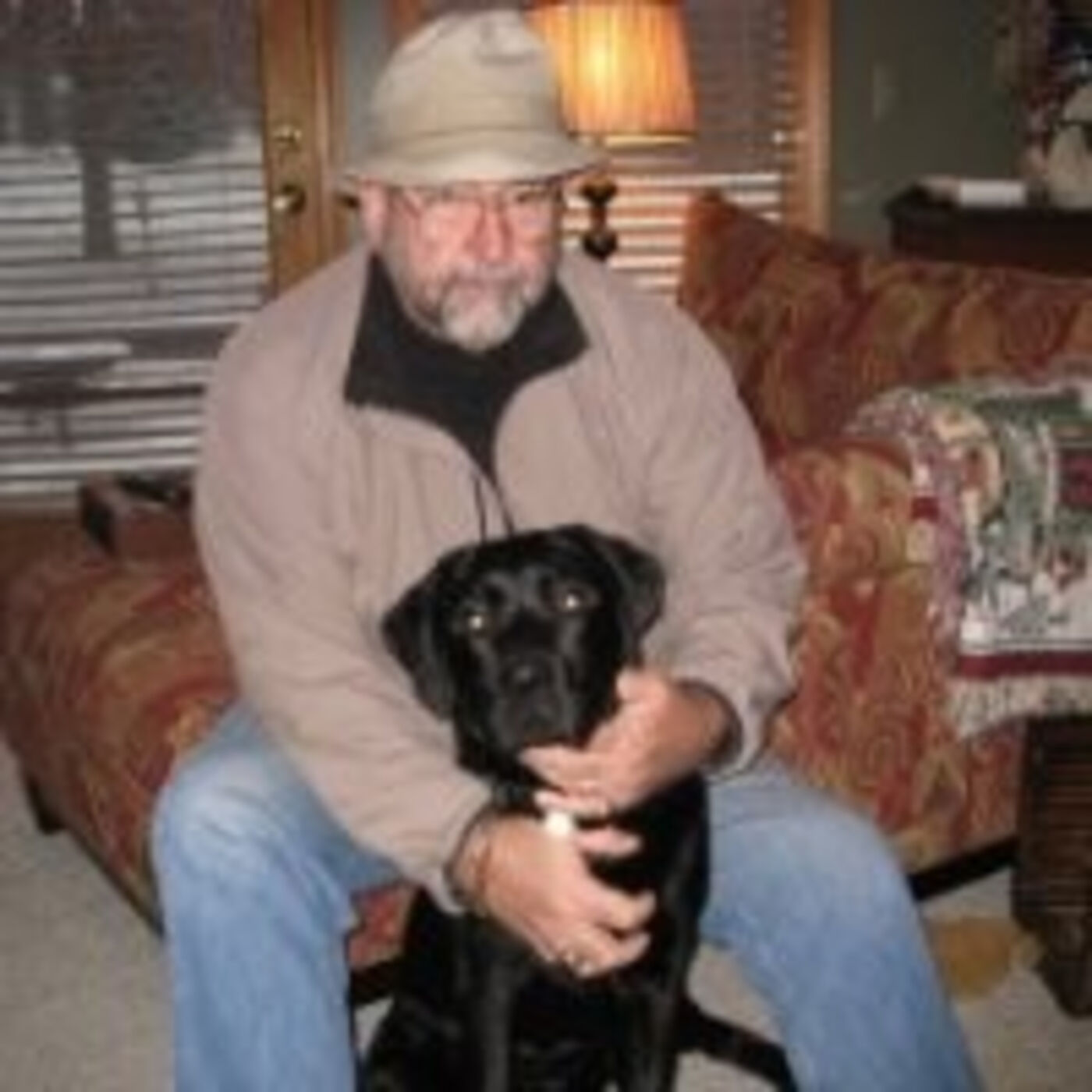 Season 1
Jon Harpst is a colorful figure in Flint's history.  Jon was instrumental in the beginnings of the Bobby Crim Road Race and getting it to locate in Flint.  He shares the early history of what has become one of the best long distance running events in America. Jon was the campaign manager for Flint's first elected Mayor, the late James Rutherford. He also served in the Rutherford administration as Director of Governmental Relations.  He was the chief lobbyist for the City of Flint during some tumultuous times.  John gives a detailed account of Mayor Rutherford and what kind of man he was and what made him tick.Jon Harpst played a crucial role in the re-development of Flint in the 1970's and 1980's.  The Rutherford years were considered productive as the Mayor and his team lead efforts to develop the airpark at Bishop Airport, built River Village, Windmill Place, the Flint IMA, the Hyatt Regency and many other projects still visible in Flint today.  He describes a City on the move and one that had persistent conflict.  In his humorous way he describes the colorful characters he had to work with to advance the interests of the City of Flint.   If you are a Flint history buff you will like this interview.  And if you like good banter and lots of humor join Jon Harpst and myself as we discuss the good ole days.For more information on the late Mayor James Rutherford:https://en.wikipedia.org/wiki/James_W._Rutherford#:~:text=Law%20enforcement-,James%20W.,Rutherford%20served%20for%20two%20terms.A Time of Transition for Flint: 1970'shttp://www.mycitymag.com/flint-through-the-decadespart-7-a-time-of-transition-1970-1979/Tran--- Send in a voice message: https://anchor.fm/radiofreeflint/message