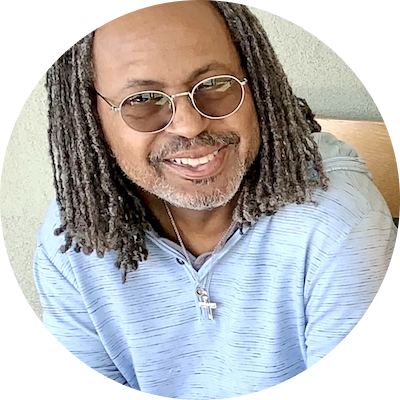 Don’t forget the name because you’ll be screaming it in the morning! This comedic act will astound you with his astute observations on life which are on the edge and simply hilarious. Bryan's life is the epitome of diversity. Caught between two worlds, one black, one white. The two worlds collide in a hilarious romp of attempting to decipher black slang, and trying to fit in with white family members and neighbors. Their antics are brought to life right before your eyes.

Born into a show business family performing is in his genes. His Father a jazz virtuoso, his Great Aunt a Broadway legend, his Mother the best damn cosmetology instructor ever to wear a smock. Legend has it that she was responsible for giving her son the first jherri curl in American history, but that's a whole other story.

Bryan McCree is a nationally known comedian, seen on Mad TV, Comedy Central and most recently Comic's Unleashed with Byron Allen. In 2006 Bryan earned honors as a best of NBC's Stand UP For Diversity finals. (One of ten hand picked comedians from all over the country) He has shared the stage with the likes of Sinbad, George Wallace, and Robert Schimmel. He has a natural charm on stage, and his infectious giggle often incites laughter among the masses. His natural acting talent shows through in his act, as he plays his funniest character: Himself. 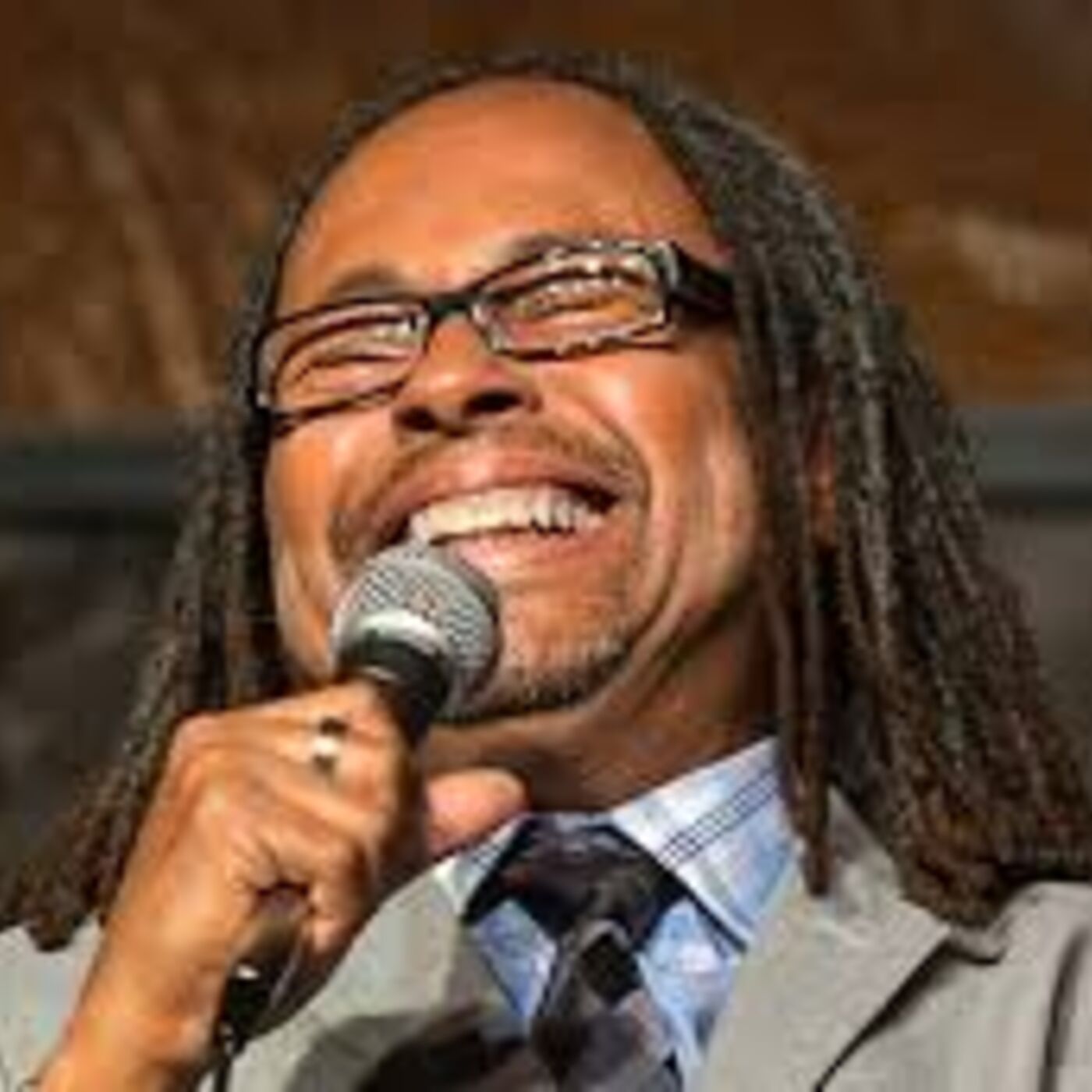 Is it possible to make Flint laugh? If anyone can, it's Flint native Bryan McCree, a nationally known comedian, actor, and writer. He regularly tours America with shows marked by their insight into American culture and the od...