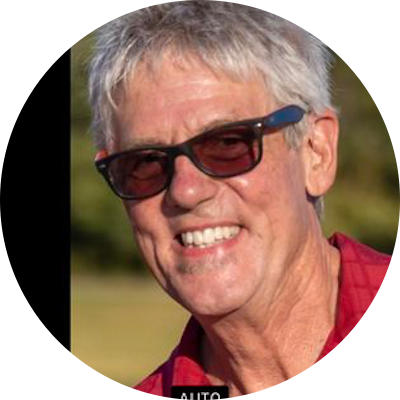 Musician George Winters has performed for audiences for over 50 years across America. The Michigan native is well-known in music venues in southeastern Michigan for his fabulous keyboard skills, especially on a Hammond organ. George plays the keyboard, guitar, and harmonica and also sings.

George has produced five compact disc recordings. The first, entitled "The Seed," was completed in 1994 and was recorded in less than two hours. "The Seed" was picked up by major retailers in Michigan, including Harmony House, prompting some local success. George's second effort, "Rhythm," released in 1998, comprises mostly original music with instrumentation including the Hammond B3, drums, bass, guitar, and piano.

His love of the dueling pianos concept also began in 1998 at JD's Key Club in Pontiac, MI, and continues to this day. You can see George at select Dueling Pianos clubs - click on "show dates" on his web page at SmokingGeorge.com for a complete schedule.

With the release of his fifth CD, "Back to the B3" George hopes to put his music into more hands than ever, using the internet medium to deliver his creations. "Back to the B3" will be available soon from online retailers such as iTunes, or you can order directly from this website, SmokingGeorge.com 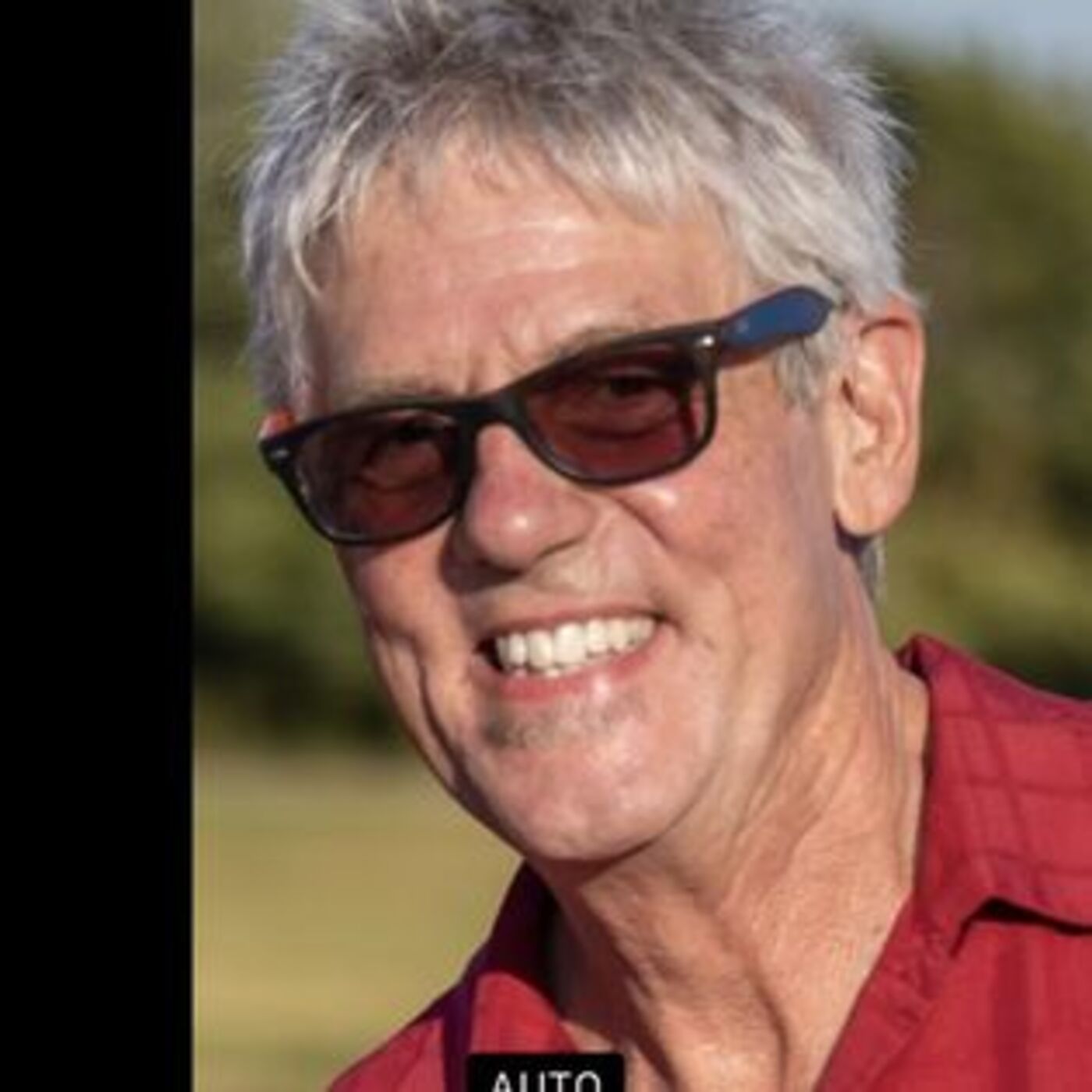 George Winters and his Red Piano

Musician George Winters has performed for audiences for over 50 years across America. The Michigan native is well-known in music…