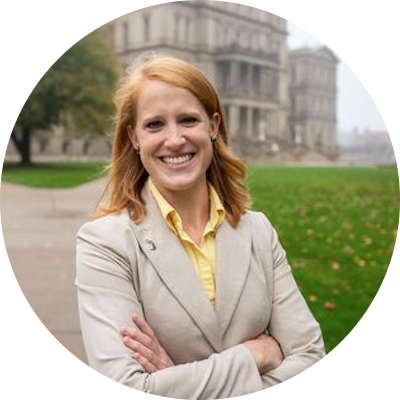 Emily Doerr is currently the Executive Director of the Michigan State Land Bank Authority. She was born and raised in Flint and, in 2019, started Flint City Bike Tours and still serves as a guide! Emily was one of the co-founders of Hostel Detroit in 2010.

In early 2016, she joined the City of Flint’s Department of Community and Economic Development, working on housing programs funded with CDBG, HOME, and ESG monies.

Emily also serves on several nonprofit boards in Flint, including the McFarlan Charitable Corporation (nonprofit owner of senior housing), Friends of the Alley (focuses on beautification and programming in downtown Flint), Flint River Corridor Alliance, and as Board Secretary for Woodland Park Academy which is a K-8 public charter academy just south of Flint of which 75% of the student body are Flint residents.

She received a Bachelor’s degree in Economics from Central Michigan University and a Master’s in Business Administration from Detroit Mercy.

Emily Doerr is a candidate for the Flint Community Schools Board of Education. The election will be held on November 8, 2022. She joined a slate of four other individuals who agreed to core principles governing their service on the Board of Education should they be elected on November 8, 2022. The other candidates on the slate are Terae King Jr, Melody L. Relerford, and Michael Clack. 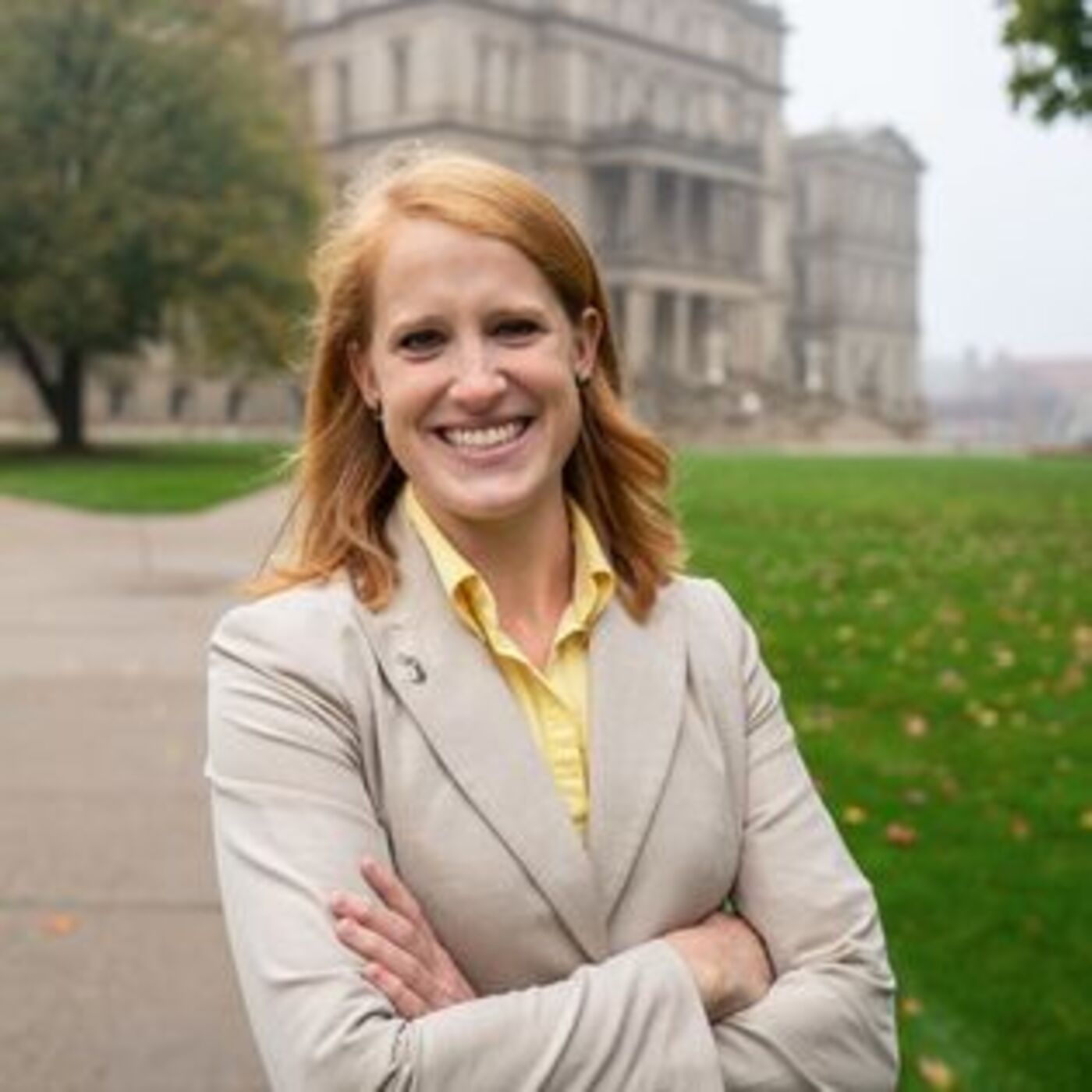 Emily Doerr: What Can Be Done To Fix Flint's Schools?

Emily Doerr is a candidate for the Flint Community Schools Board of Education. The election will be on November 8, 2022. She join…