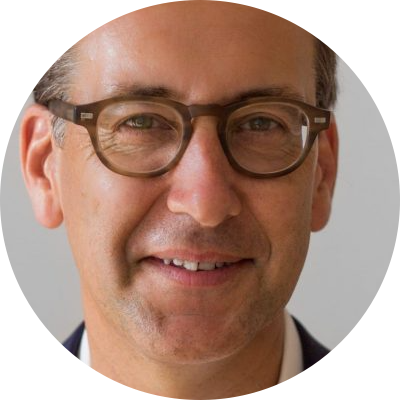 Edward McClelland is a native of Lansing, Mich., also the birthplace of Burt Reynolds and the Oldsmobile.

Ted’s most recent book, Midnight in Vehicle City: General Motors, Flint, and the Strike That Built the Middle Class, is a narrative account of the 1936-37 Flint Sit Down Strike, which led to the establishment of the United Auto Workers as the nation’s flagship labor union. His previous book, How to Speak Midwestern, is a guide to the speech and sayings of Middle America, which The New York Times called “a dictionary wrapped in some serious dialectology inside a gift book trailing a serious whiff of Relevance.” After getting his start in journalism at the Lansing Community College Lookout, Ted worked for the Chicago Reader, where he met Barack Obama during his failed 2000 campaign for Congress. His coverage of that race became the basis of Young Mr. Obama: Chicago and the Making of a Black President. His book The Third Coast: Sailors, Strippers, Fishermen, Folksingers, Long-Haired Ojibway Painters and God-Save-the-Queen Monarchists of the Great Lakes, a travelogue of a 10,000-mile journey around the Lakes, won the 2008 Great Lakes Book Award in General Nonfiction. 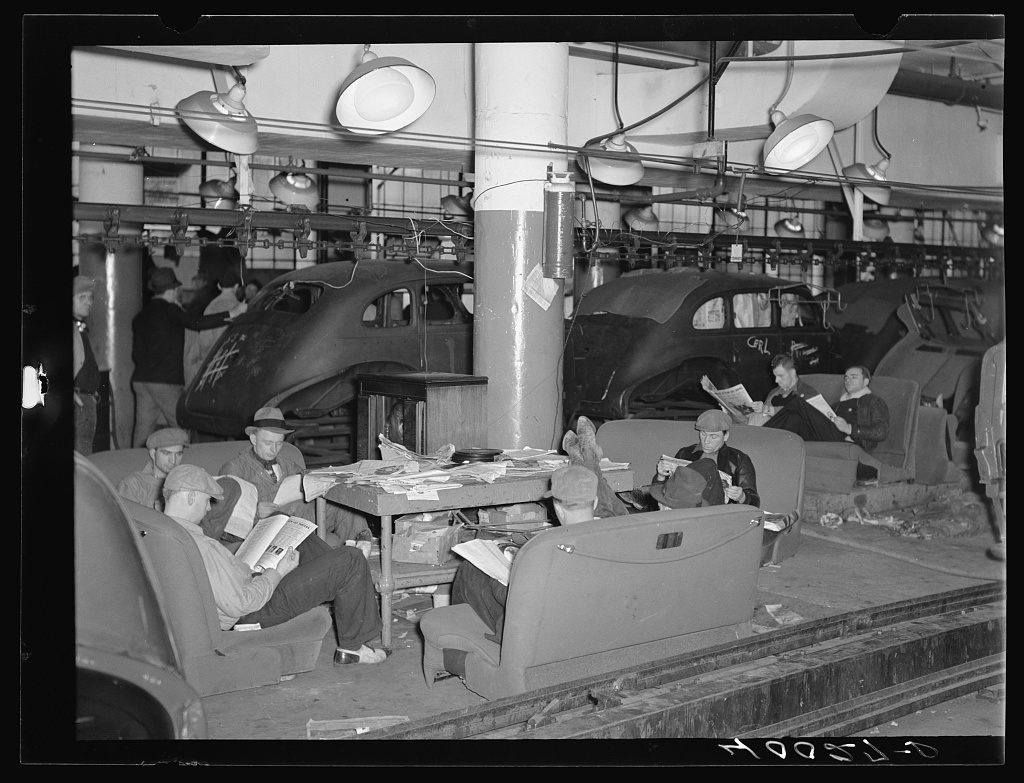 Midnight in the Vehicle City: The Strike Heard Around the World

The conversation examines the impact the 1937 sit-down strike made on the culture of Flint, Michigan, and its people. Does the in…