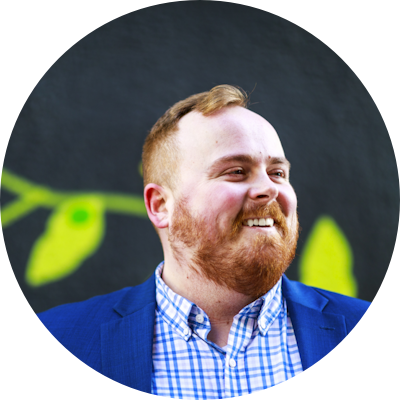 Dan (or Danny) Moilanen is a resident of Flint, Michigan and the Executive Director of the Michigan Association of Conservation Districts (MACD) where he advocates at the State and Federal level on behalf of all 75 of Michigan’s Conservation Districts. Dan also serves as Chair of the Genesee Conservation District Board of Directors, where he supports local conservation efforts in the Greater Flint Area. Conservation Districts are unique local units of government that are the local providers of natural resource management services, utilizing state, federal, and private sector resources to solve today’s conservation challenges on privately and publicly owned land.
Prior to working at MACD, Dan worked as a Constituent Services Director for State Representative John D. Cherry. Prior to working for Rep. Cherry, Dan was the Campaign Manager for David Lossing in his bid for State Representative of the 51st House District.
Before returning to political organizing and policy advocacy work, Dan was the owner and founder of Vehicle City Tacos, Flint’s first major food truck operation, which remains popular to this day at Tenacity Brewing.
Dan also founded Social Cycling Flint, a social bicycling club centered around promoting cycling infrastructure and complete streets initiatives in the City of Flint by hosting various social bike rides. Social Cycling Flint was awarded the “Club of the Year Award” by the League of Michigan Bicyclists in 2019. Dan also has an extensive background working in the Flint non-profit arts community, where he formerly promoted all-ages concerts and events via the Flint Local 432, an all-ages arts space in Downtown Flint. Moreover, as a product of the “DIY” punk rock community, Dan has been promoting concerts and art shows independently for nearly 20 years.
Recently, Dan was elected to the Flint Institute of Music Board of Trustees; the governance board for the organization that manages the Whiting Auditorium, the Capitol Theater, the Flint Repertory Theatre, and the Flint School of Performing Arts.
In 2022, Dan was recognized by the Flint & Genesee Group as one of Genesee County’s “40 Under 40” accomplished professionals, entrepreneurs and influencers who are helping to shape the future of Genesee County.
In 2009, Dan earned his B.A. Degree from Albion College, in Political Science and Philosophy with a concentration in Public Policy.
In addition, Dan previously served as the Chair of the Genesee County Democratic Party in 2021.
Dan enjoys gardening, fly-fishing, playing guitar, and bicycling in his little free time. 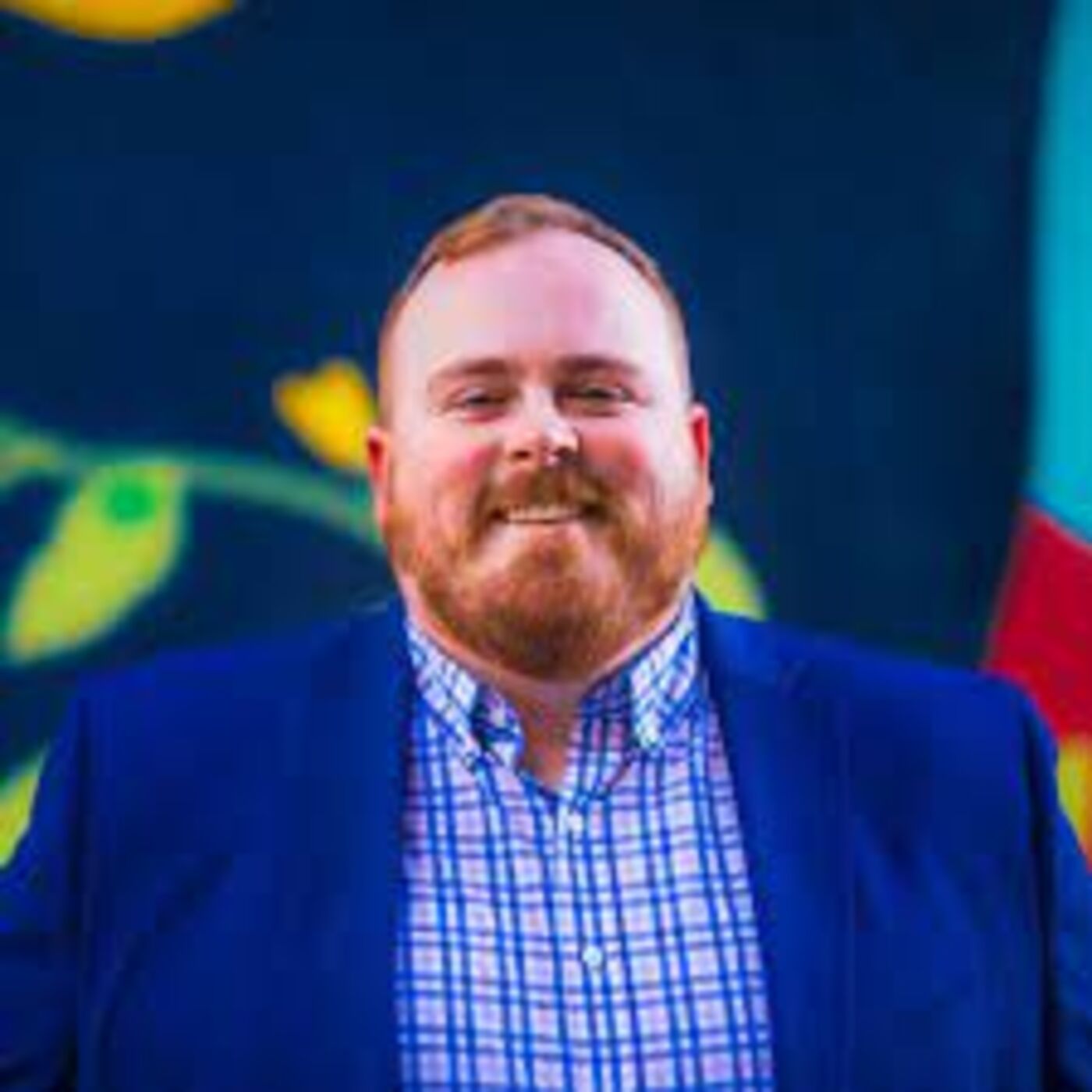 Daniel Moilanen, a Fenton area native, is now living in Flint. Dan is currently the Executive Director of the Michigan Association of Conservation Districts (MACD). His leadership in this organization brings conservation-minded farmers together to reduce toxic algal blooms in …